Adobe has today updated the iPad version of Photoshop, an update that adds a couple of features that were previously reserved for the desktop version of the app.

At the top of that list is the Content-Aware Fill feature that allows people to remove aspects of an image entirely. That’s a killer feature and one that is now available for all iPad users. 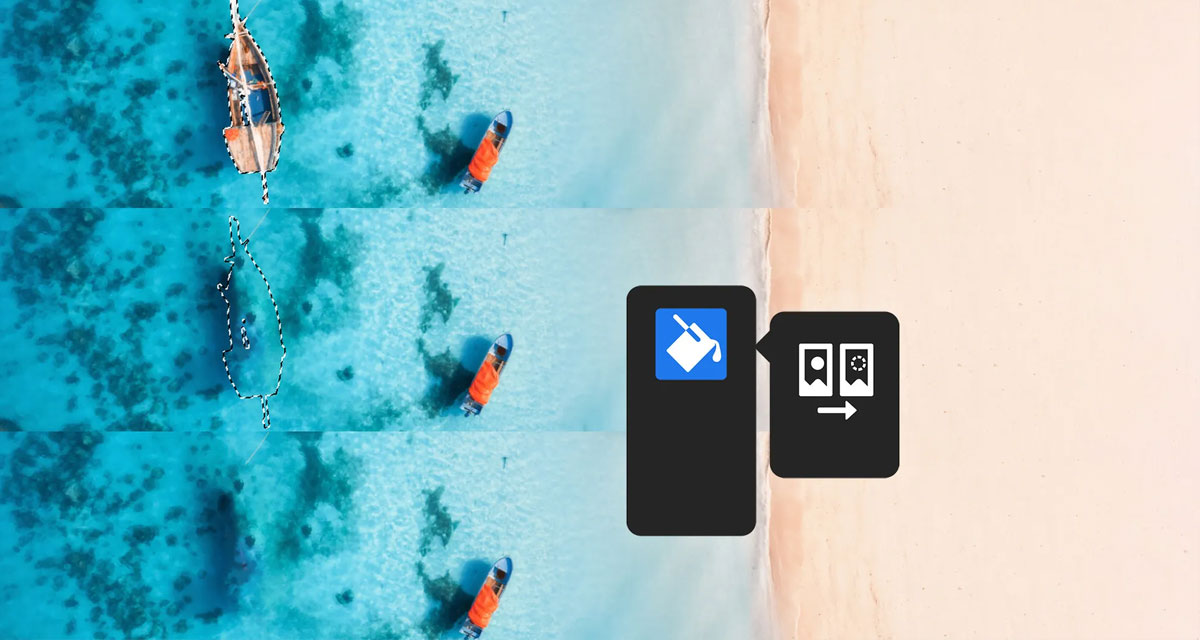 The Photoshop team has spent 30+ years adding new and innovative technology to imaging, and Content-Aware Fill is one of the landmark features on Photoshop Desktop. Today we’re bringing this functionality to Photoshop on the iPad, with an easy one-tap step that takes any selection and uses AI to fill its contents based on its surroundings! Make distracting objects in your background disappear, or blend artifacts smoothly. Remove unintended bystanders in your photos, clear out artifacts and dust, and see what else our AI technology can do.

To use it, take the lasso tool, or one of Photoshop’s smart AI-powered selection tools like Object Select to pick an area, tap “Content Aware Fill”, and watch your selection disappear and blend into your image.

Adobe also confirmed that it has now made a background removal feature available to iPad users of Photoshop, allowing them to remove the background of an image and then replace it with a new one. That’s a feature that has been used by many people around the globe, allowing them to create images that would otherwise simply not be possible.

One of the most transformative tools in recent times has been the power to remove the background of any photo, allowing you to take the subject and place it within other images, replace backgrounds with other scenes, and more. Photoshop has led the way by driving the highest quality results with a combination of its patented Select Subject technology and layer masking, allowing you to remove the background from any image non-destructively — without actually changing the original pixels of the image. 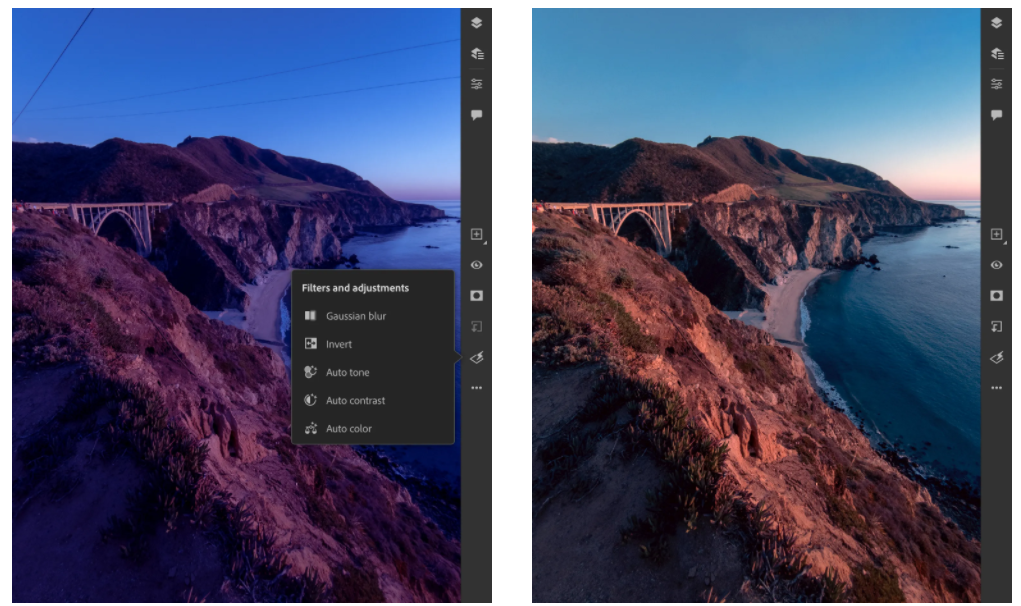 Adobe has made both features, and more, available as a free update to the existing app. You can download Photoshop from the App Store now, although a Creative Cloud subscription is required to get the most out of it.

Photoshop is a big app for iPad users and the addition of features that were previously reserved for users of the Mac and PC versions is a huge deal indeed. It also goes to show how powerful iPad software is becoming, too.