Apple has now stopped signing iOS 15.4.1, a move which means that the only version of iOS that is now available to people is iOS 15.5.

It also means that those who wanted to downgrade to iOS 15.4.1 can no longer do so. The iOS 15.4.1 update was first released in March, almost three months ago. 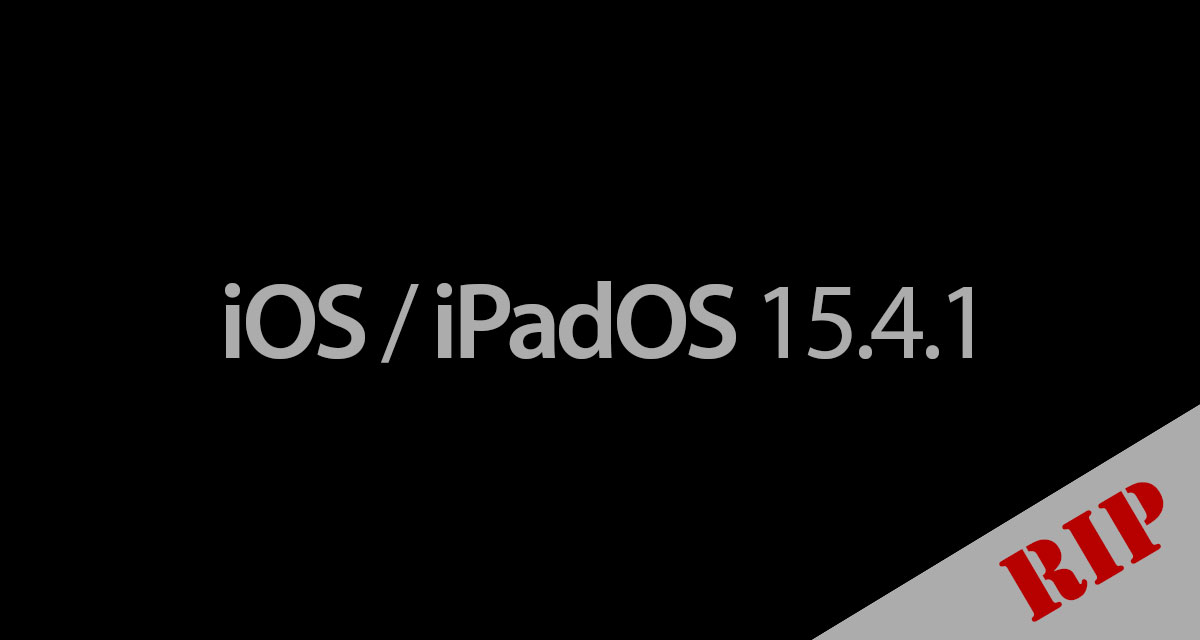 Apple often stops signing older versions of iOS for a variety of reasons. Sometimes the reason is to ensure that people are using versions of iOS that include important bug or security fixes, while other times Apple is keen to make sure that a new API or feature is being used by as many people as possible.

In the case of iOS 15.5, Apple didn’t change much beyond a fix for some home automation and new features for the Podcast app. Apple also added an Apple Cash feature for sending and requesting money.

While iOS 15.5 is now the only version of iOS available, that isn’t likely to be the case for long. The new iOS 15.6 update is already being tested by developers and public beta program members, while iOS 16 is set to get its first beta release in less than two weeks.

That update will be made available to developers following the June 6 WWDC22 opening keynote, assuming previous release cadences are observed.