If you’ve been struggling with problems relating to Personal Hotspot on iOS 13 or iPadOS 13, we have good news. According to a new report, Apple is aware of the problem.

According to a MacRumors report, Apple is aware of the problem and has told its Authorized Service Providers that they should expect customers to report problems. The main issue seems to be that those with some versions of iOS 13 or iPadOS 13 installed simply can’t connect to hotspots or when they do, the connection keeps dropping. 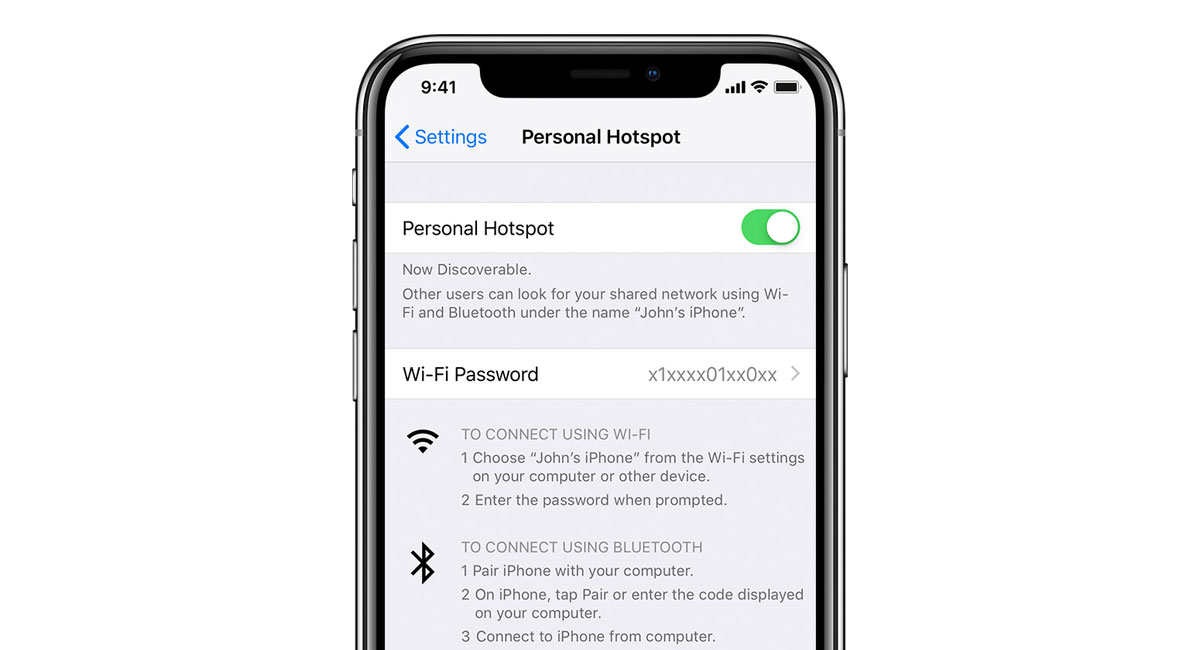 MacRumors has apparently seen an internal Apple document, with the company telling users that they have a workaround in place until a fix is ready. The workaround? Turn Personal Hotspot off and then turn it back on in order to get things up and running.

Apple is currently testing iOS 13.4 with developers and it isn’t clear whether that update has the fix applied. We haven’t seen any mention of the fix being part of iOS 13.4, but with the update set to be made available to the public as of next week, we should know for sure soon enough.

Apple says that this is definitely a software issue rather than something related to hardware, so anyone suffering from Personal Hotspot problems shouldn’t be too concerned on that front.