Cydia has already been updated to fix a bug that caused problems when hardware keyboards were being used. But this latest update is to do exactly the same thing. Hopefully it’ll hit the spot. 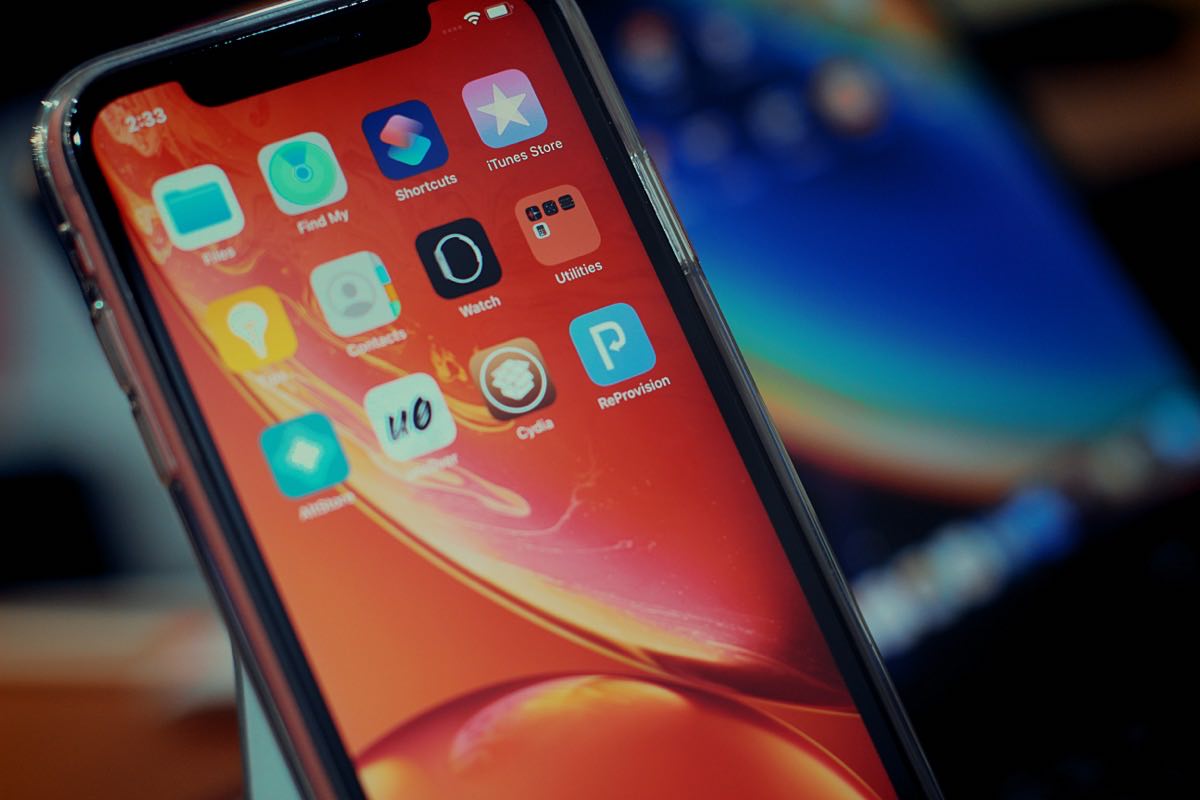 According to reports this particular fix is to prevent a crash that caused an app to fail when using a hardware keyboard. The problem didn’t appear when the onboard software keyboard was used and it isn’t clear why hardware keyboards are causing Cydia so many problems.

Whether you’re using Apple’s Magic Keyboard for other hardware keyboard you’re probably running into this issue. In that case, we’d suggest making sure you update Cydia as soon as possible.

We have our fingers and toes crossed that this is the end of the hardware keyboard-related issues in terms of Cydia and jailbreaking. But as with everything else in the jailbreaking world, who knows what could break next? 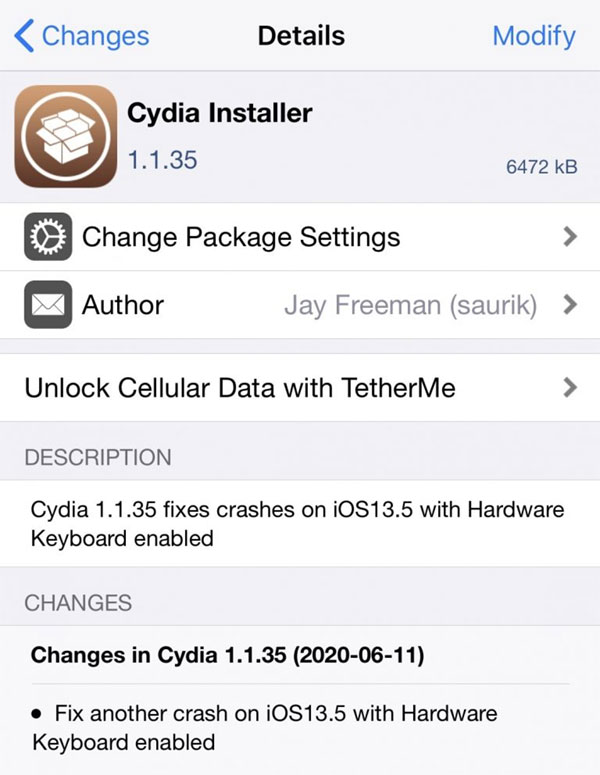 Those of you who are using Sileo instead of Cydia need not pay the slightest attention to any of this, of course. You’re probably running along fine without any problems!

If you haven’t jailbroken your iPhone or iPad just yet, take a look on how to jailbreak iOS 13.5.5 beta 1 using a no computer method as show in the video below:

The following video tutorial shows you how to jailbreak iOS 13.5 using AltStore:

The tutorial below shows you how to jailbreak iOS 13.5.1 using Checkra1n: