Sony and Rockstar Games have confirmed that the globally popular Grand Theft Auto V title will be remastered and brought to PlayStation 5 during the second half of 2021. The news was confirmed during the Japanese company’s PS5 reveal that focused mainly on PS5-compatible gaming titles.

With Grand Theft Auto V, Rockstar Games has managed to create one of the biggest triumphs in video-gaming history. The title was originally released for PlayStation 3 and Xbox 360 seven years ago in 2013 and has become the second highest-selling game of all time. 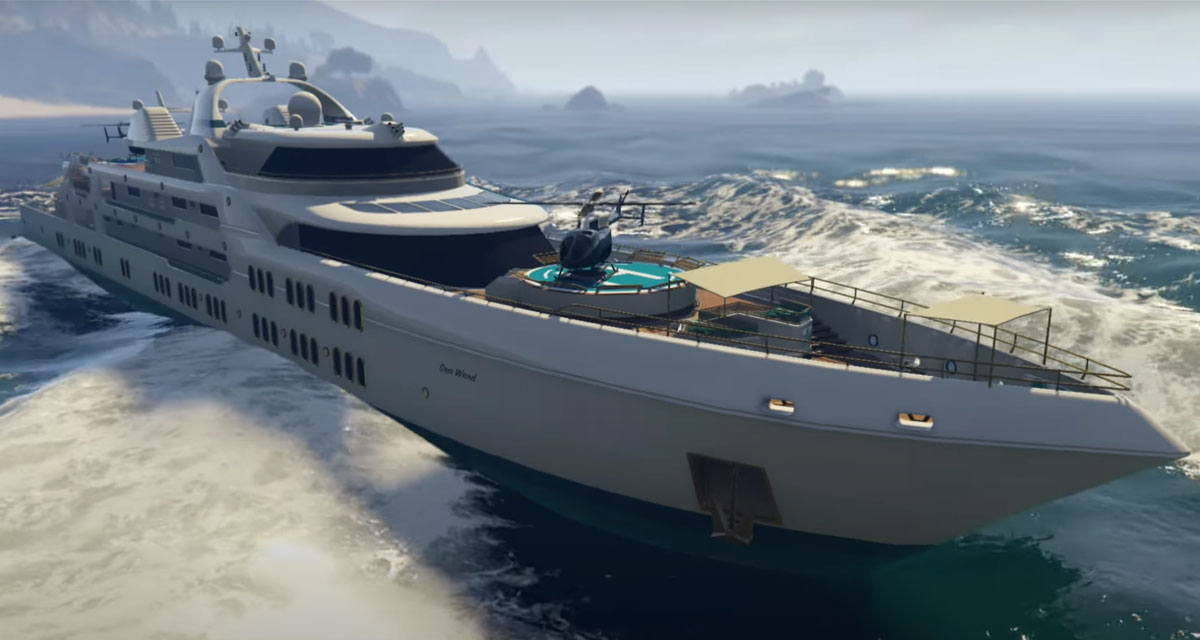 In addition to flying off the physical and digital shelves, the online version of the GTA V experience continues to go from strength-to-strength and continues to grow beyond the scope of the original game.

So, with that in mind, it isn’t exactly a shock that Rockstar will leverage the power and versatility of the brand new PlayStation 5 to create a version of Grand Theft Auto V that will be “more beautiful and more responsive than ever,” according to Sony. According to the press release, Rockstar will achieve this by bringing “a range of technical improvements, visual upgrades and performance enhancements” that are all designed to ensure that Grand Theft Auto V and GTA Online maximize the potential of the new PlayStation 5 hardware.

In addition to improving the GTA V experience to take advantage of the PS5, Rockstar will also be making some changes to how gamers consume GTA Online. The latter will be released as a standalone title for PlayStation 5 that will be offered entirely free-of-charge to all PS5 owners for the first three months after the title launches. You will still need a valid and active PlayStation Plus membership to play the new standalone GTA Online, however.

A remastered and improved version of GTA V and GTA Online is definitely good news but it still leaves some unanswered questions and likely a bitter taste in the mouths of some gamers. Those who have owned a PS3, PS4, and now a PS5 will have purchased Grand Theft Auto V on three separate occasions and played essentially what is the same game. Also, there has been no mention as to whether or not saved game files on PS4 will be compatible with PS5 or whether that game will need to start the whole experience again.

PlayStation 5 will definitely start strong with some excellent titles but we’d have much rather had an announcement relating to Grand Theft Auto VI.