Apple is strongly rumored to have new 14-inch and 16-inch MacBook Pro machines in the pipeline for a release within the next couple of months and now a leaker claims that both machines will be offered with the same CPUs inside.

Both will get Apple silicon, with some previous reports suggesting Apple will use the M1X branding. 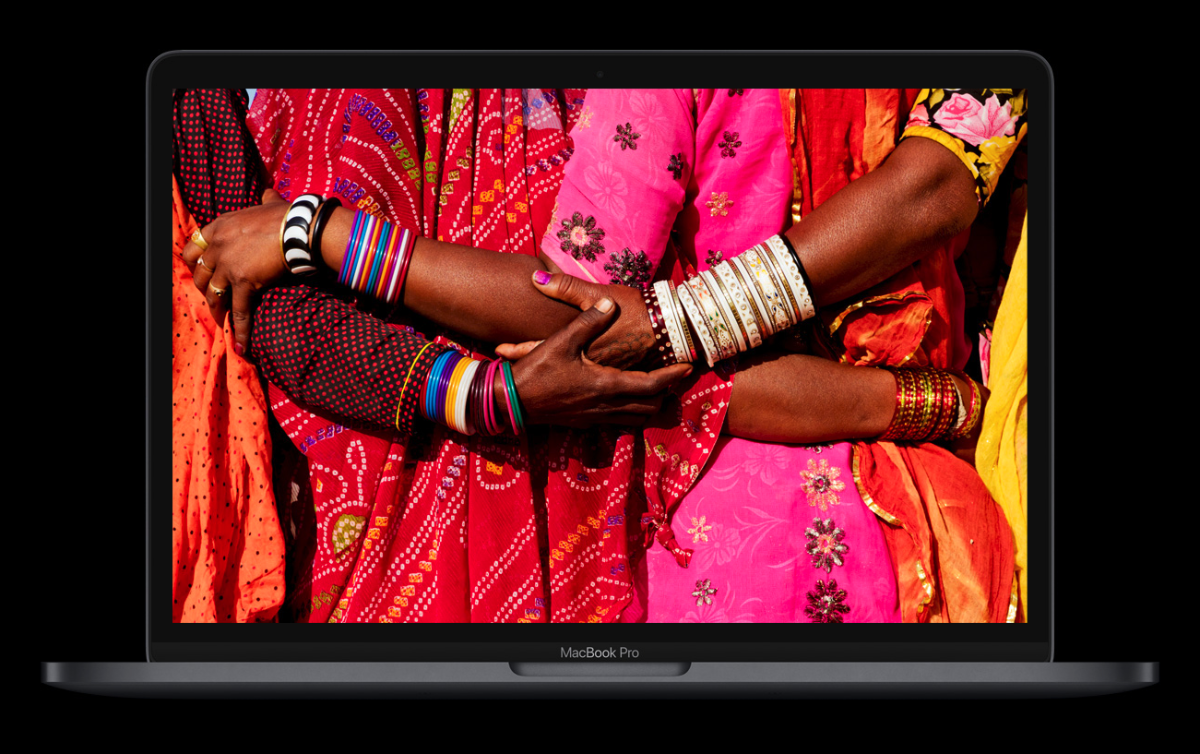 The move to put the same chips in both the 14-inch and 16-inch MacBook Pro models would be an interesting one and quite at odds with Apple’s previous strategy. Currently, Apple’s 13-inch and 16-inch models offer different options, with the fastest chips only available to those who want to buy the bigger 16-inch model.

While Apple has never really said why that is the case, it’s likely a case of needing more cooling than the 13-inch chassis can handle. That’s a problem the new Apple-designed chips won’t have, of course.

The new news comes via historically accurate leaker Dylan who said that those who want to get the smaller size of notebook will be able to get the same performance as those opting for the larger one.

It’s comforting to note that both MacBook Pro’s that are coming this fall will have the same chip and the same performance. It’s definitely a win for those who like to opt for the smaller size.

Just so that everyone understands, I am referring to the 16 and 14 inch pros both having the same M1X.

It’s possible that Apple may offer different RAM, storage, and GPU configurations based on screen size, but it does now appear that the same M1X chip will be offered in terms of base CPU cores and speeds.