A special Apple Watch sport bands collection has been revealed at the Salone Del Mobile Design in Milan, Italy. On display were new colors for the sport band, some of which we might have seen before as well.

A photo of the bands on display were posted by art enthusiast and philanthropist Umberta Gnutti Beretta on her Instagram account. The photo shows a tray which holds the new band colors at an event where Phil Schiller – Apple’s SVP of worldwide marketing – and design consultant Marc Newson were also present, and later it was revealed that Jony Ive was also in attendance as well. 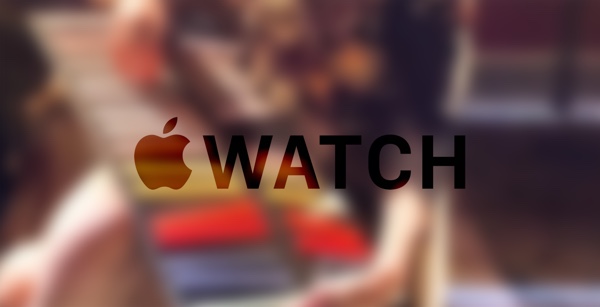 From the photo it’s really not clear what the actual colors of the bands are, but it looks like there are two new shades of red, yellow, blue, and an array of others bordering close to peach or skin tones. We’ve seen the red band being worn by Will Carling already, and as such this is the third time we’ve seen bands for Apple Watch which are exclusive in nature. We also saw the one-of-a-kind custom gold Link Bracelet that was worn by Karl Lagerfeld. 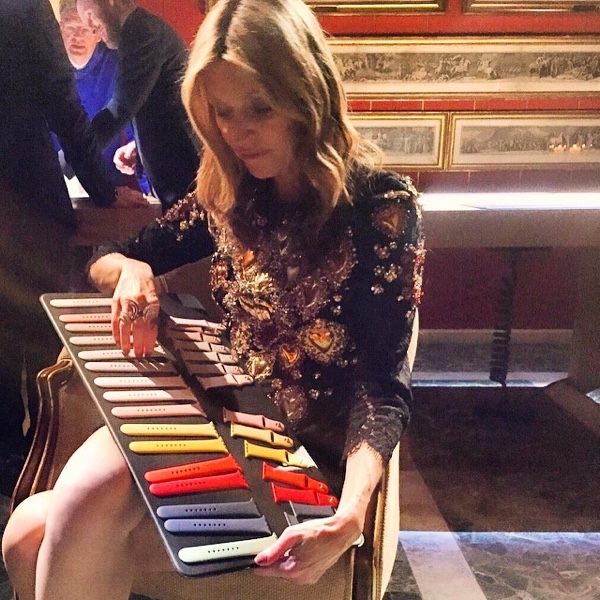 It remains unclear if these new exclusive colors will eventually trickle down to the Apple Watch anytime soon, but maybe once Apple sorts out the whole ‘short-on-stock’ issue it’s facing given the huge demand for the product, we may actually see this happen once the device hits the stores for walk-in purchase after June.

Meanwhile, it’s been rumored that Apple is also attempting to introduce additional case materials for the Apple Watch, but this may happen somewhere in late 2015, or even later when we hopefully see a new and refreshed Apple Watch. The introduction of these new colors for the sport band in Milan is iconic in the sense that Apple has always pitched the Apple Watch as a fashion product, and Milan happens to be one of the most important fashion cities in the world today.