How To Spot Fake Lightning Cable Vs Real, According To Apple

Apple has updated its support website to help iPhone and iPad users identify when they are using a Lightning cable or accessory that is neither made by Apple nor an authorized partner. The support site, which gives examples of common ways genuine cables / accessories and those which are fake can be differentiated, goes into surprising detail about how to spot a fake.

With Lightning cables and accessories being used to charge iOS gadgets the world over, Apple is keen to point out the dangers of using unauthorized ones with their devices, suggesting that they can lead to hardware problems further down the line. There have been countless reports of iPhones catching fire over the last few years, with fake charging cables tending to be the culprit, too. 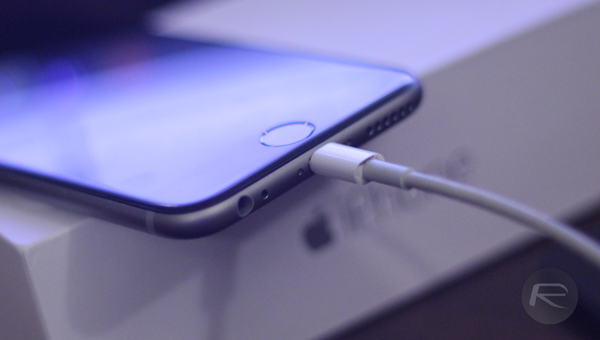 Apple’s list of possible outcomes should anyone be using non-authorized accessories reads:

On its support site Apple shows users how to differentiate between legitimate and fake accessories, even going so far as to highlight the differences in the ways USB connectors are constructed as well as how fake accessories are made of cheaper materials. By using photos to illustrate the point, Apple hopes that it will be able to reduce the number of problems caused by people using cables that don’t have its seal of approval.

Apple’s first-party cables have never been cheap, but with the likes of Amazon offering its own branded cables that have Apple’s blessing there is always a less expensive option out there.

We’ve embedded the entire article below for your reading convenience.