The Apple Watch isn’t available to the general public yet, although if you happen to be, say, Drake, Pharrell Williams or Katy Perry, then you will already be enjoying the device. As the mere mortals among us count down the days to April 24th, designer Karl Lagerfeld has also been gifted the device in advance of its release, and while the aforementioned names are all currently rocking the Apple Watch Edition, Lagerfeld has been treated to a one-of-a-kind special version.

Custom-made just for Lagerfeld, the yellow gold Apple Watch Edition features a custom yellow gold Link Bracelet, and as you can see courtesy of an image shared on Instagram by his bodyguard and assistant Sebastian Jondeau, it’s rather easy on the eye. 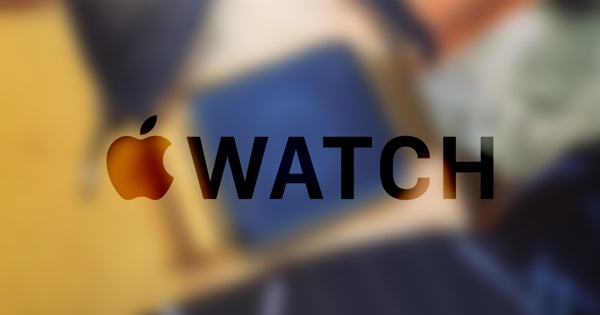 The Link Bracelet arrives in silver and Space Black for the stainless steel Apple Watch, but given the amount of material and general expense that would be required to replicate this in a variant of gold, the decision to omit the Link Bracelet option from the Edition range seems a smart move.

Still, Lagerfeld now has his very own, tailor-made model, and while it is a gift from Apple, we wouldn’t doubt that other rich and famous faces may be dropping Apple a line in the near future.

If you have eyes on the Apple Watch, and don’t happen to be a celebrity, you’ll still be able to customize the device to suit your particular tastes. Besides the official Apple Watch bands being sold through the Cupertino company’s stores, we’ve already glimpsed at start-up companies that’ll offer means by which to use bands not specifically designed for the Apple wearable, and with a number of third-party bracelets and bands likely to retail once the Apple Watch begins to establish itself, you won’t have to be famous to enjoy a piece of custom wrist-candy. 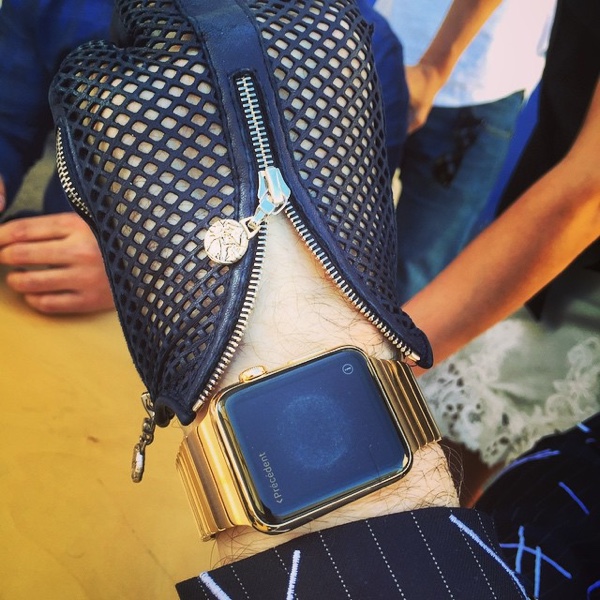 With so many celebrities already on the campaign trail, the Apple Watch clearly has the potential to reach the kind of popularity and recognition of other iconic tech product categories, as has been the case with, for example, Beats headphones. The Dr. Dre-founded Beats Electronics was only recently purchased by Apple for $3 billion, and with Apple Watch, the company seems to be following a similar blueprint with celebrity endorsement.

There’s certainly nothing wrong with a product being fashionable and appealing to popular culture, but as many audio enthusiasts continue to bemoan the Beats brand on the topic of sound quality, let’s hope that us geeks aren’t to be disappointed with Apple Watch from a technological standpoint.