This Adapter Lets You Use Any Band With Apple Watch [Video]

The Apple Watch is currently one of the most talked-about upcoming products in the mobile industry, and one of the factors that will play a key role in the device’s success is price. With costs starting from a few hundred bucks to well over $10,000 for the higher-end, Watch Edition versions, it’s not going to be cheap, and even after you consider the outlay for the device itself, Apple is charging a fair whack for the numerous different bands as well. As with everything from iPhone cases to dock connectors, though, there are plenty of third parties on standby ready to capitalize on Apple Watch’s launch, and one start-up is selling the idea of an adapter that allows you to use a traditional watchband with your gadget.

Where techies are, by and large, more concerned about what Apple Watch offers in terms of features, those who love to wear ordinary watches will perhaps instead wonder if they can yield that same ‘traditional timepiece’ feel when wearing it. Presumably, then, the ability to use a band designed for a standard watch would have a significant appeal, and this is exactly what the folks behind the Adappt Indiegogo project tend to believe. 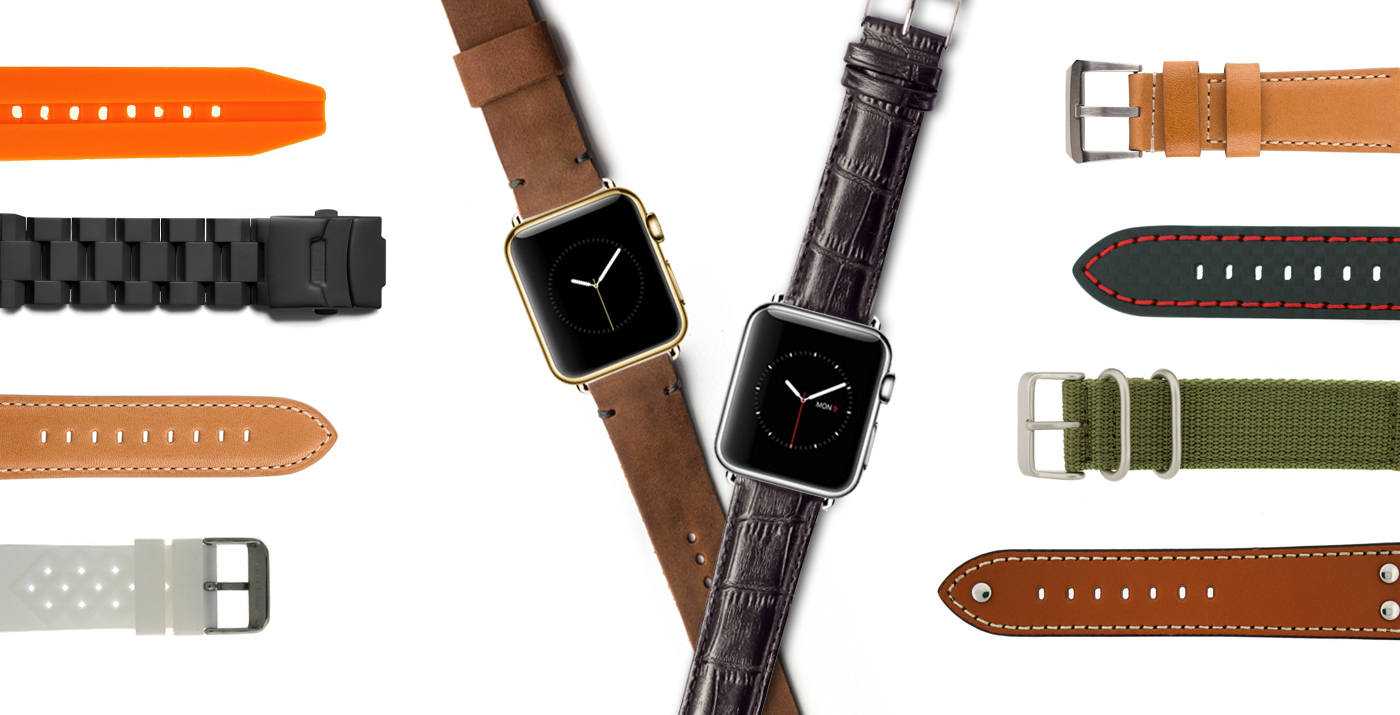 Adappt, as the name suggests, is a little contraption that bridges the gap between any watchband and Apple Watch, and the particularly pleasing aspect of Adappt is that it seemingly covers all bases. There’s a standard Adappt Plastic, which, at $9, does the job for the fairest price, but if you’re looking for a more substantial, metallic finish, you can also purchase an Adappt to suit your particular configuration of Apple Watch.

The robust Adappt Aluminum, costing $29, is built for those interested in the Apple Watch Sport, while the stainless steel variant creeps slightly higher up the pricing spectrum at $39. There’s also a Adappt Gold, which, at $290, costs almost as much as the lowest-price Apple Watch, while the Adappt Edition, which is limited to five units in either 18k rose or yellow gold, costs an eye-watering $3,450. 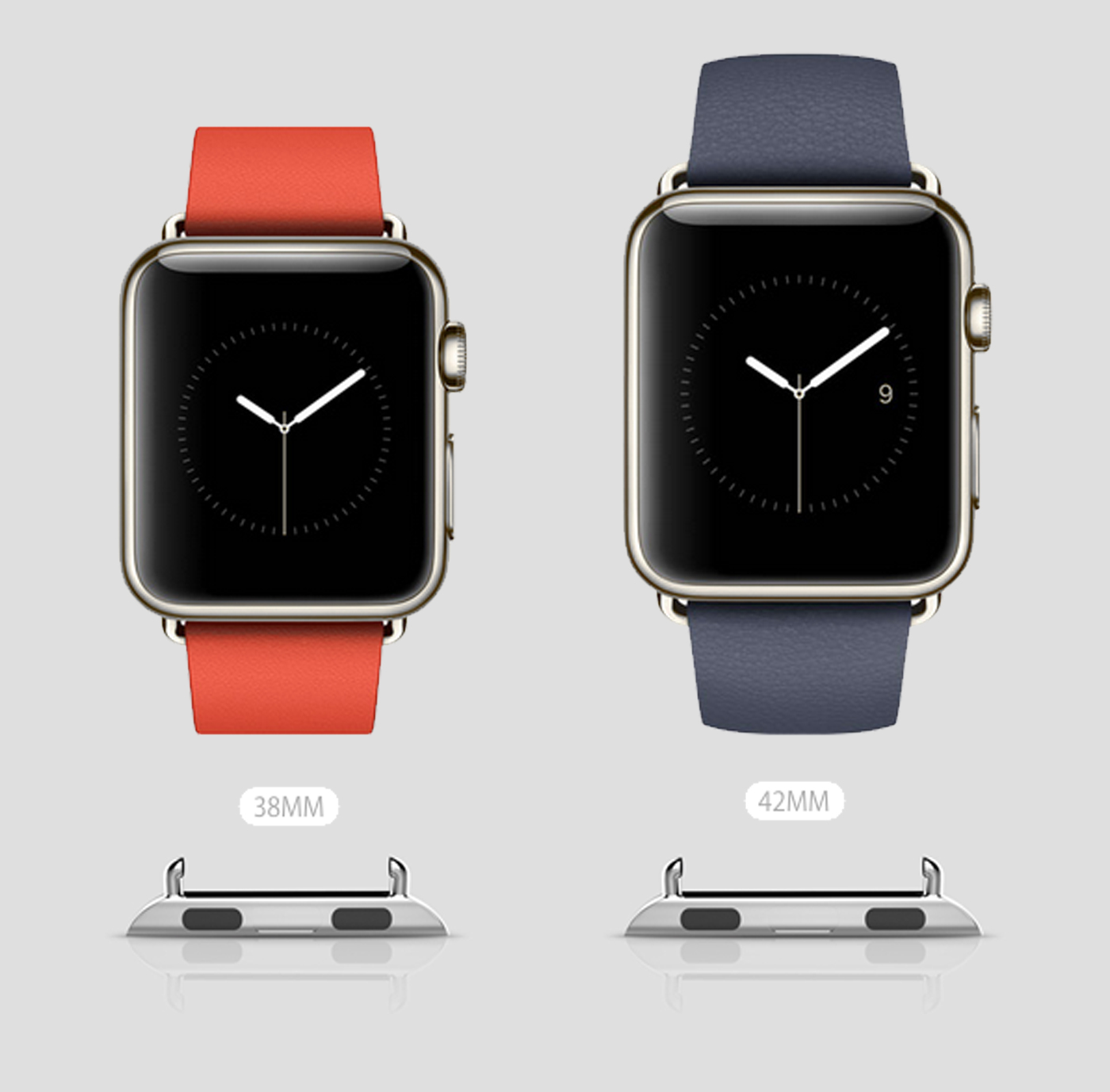 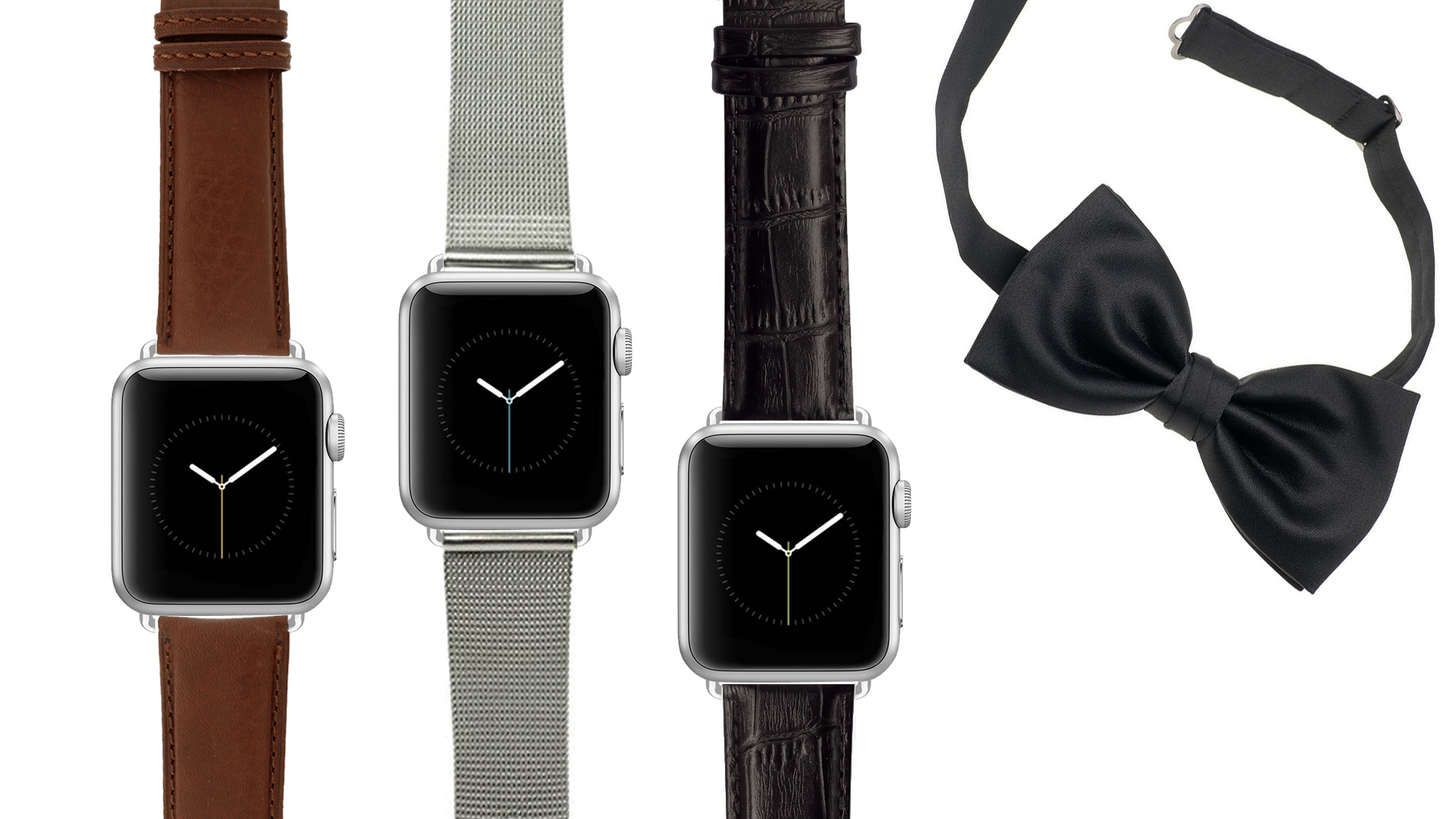 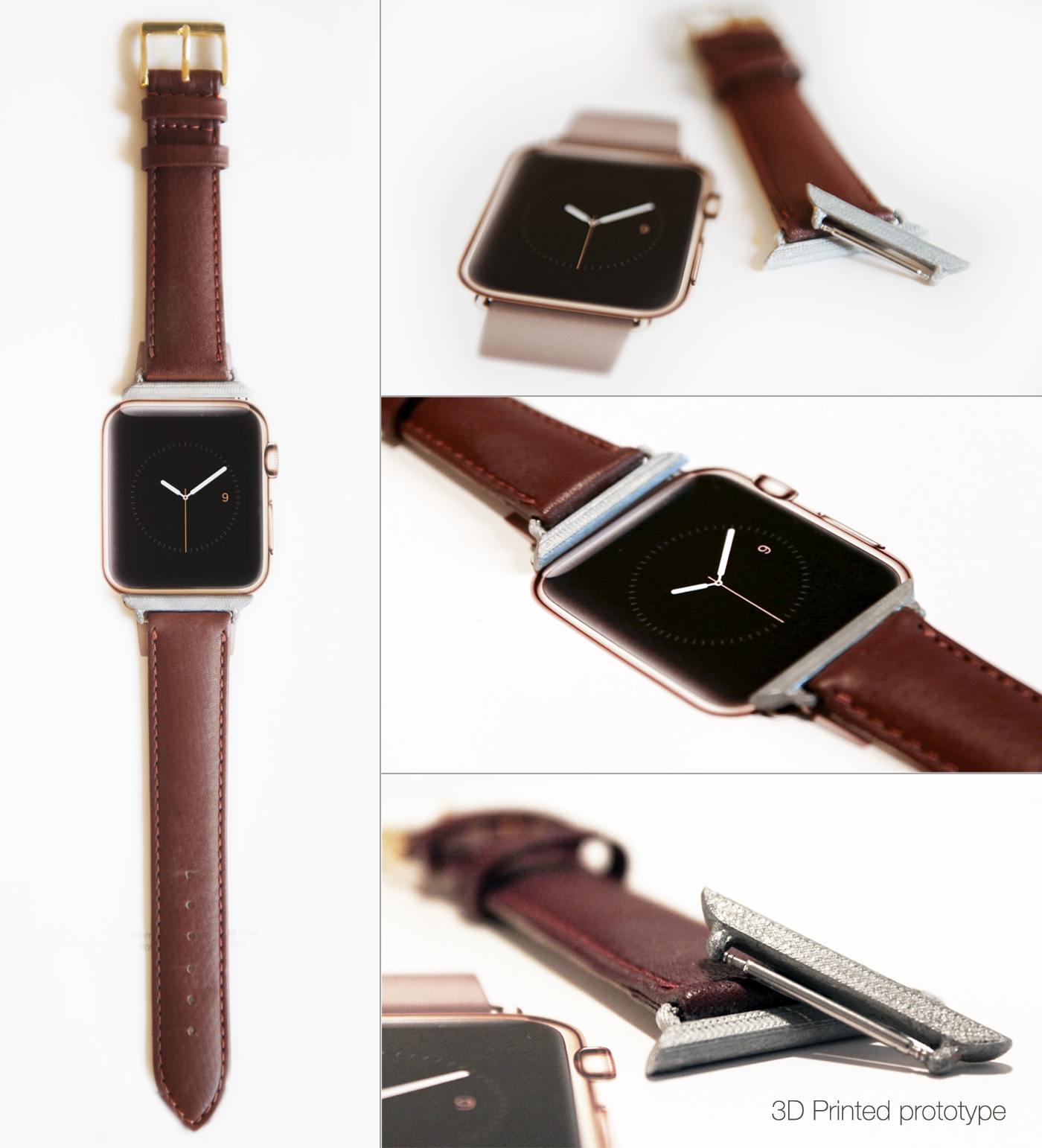 To get to market, though, the Adappt needs your help, and with $6.5k already raised of its $50k target – at the time of writing – it’s well on its way. Check out the video introduction of Adappt below, and be sure to leave your comments via the usual channels.