Third-Party Apple Watch Bands Are On Their Way, Priced Under $99 [Video]

A number of third parties have immediately jumped on the Apple Watch bandwagon by outlining plans to release host of different straps for the wearable. While Apple is offering a swathe of different varieties from the get-go, external manufacturers are also looking to cash in, and even though we’re not even at the point of release as yet, the array of options is looking strong.

While many have been evidently intoxicated with excitement since Apple laid out the specifics of Apple Watch yesterday, one thing was clearly evident following the Spring forward keynote: the company is looking to make big, big money from this venture. Of course, being a business – particularly one that already makes more cash than any other – it is more than entitled to, but when one factors in the device itself, plus the pricey straps to accompany them, the outlay on the average consumer is significant. 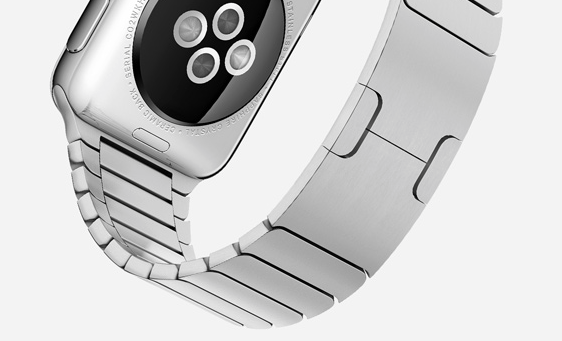 Where the Mac maker can easily add $100 or more to its products for additional storage, RAM or processing power – most of its products cannot, after all, be upgraded after they are bought – Watch straps are a different kettle of fish. Like iPhone and iPad cases, which are sold in their millions by big brands and one-dollar companies alike, anybody can make a strap or band compatible with Apple Watch, and since, as they say, the early bird catches the worm, many are already prepping launches of their own. 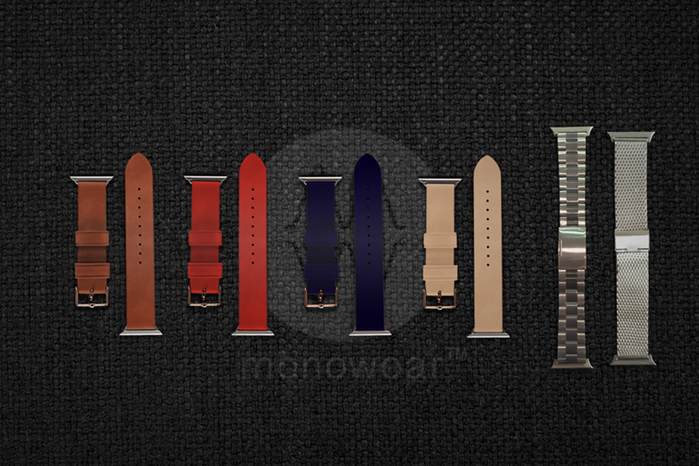 Monowear Design is looking to sell stainless steel at a price of $80 each, per their Kickstarter campaign, and with Apple charging five times that rate, one would consider their chances of forging a successful consumer base as very high indeed. Because while, as has been proven, people are willing to pay Apple prices for Apple products, they’ll still scrimp wherever they can to save a few bucks.

In this instance, we’re talking more than just a “few bucks,” of course, and if a comparable product of good quality can be picked up for $80 from Monowear as opposed to $450 through Apple, the third-party market will surely thrive. 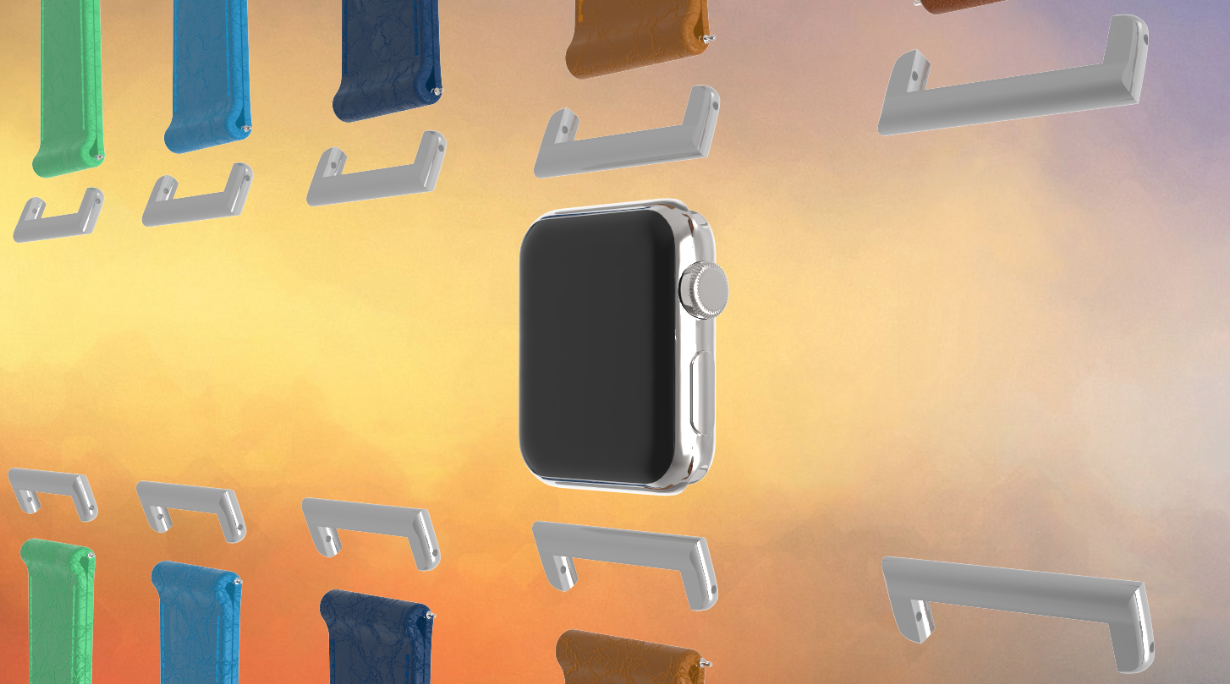 Monowear isn’t the only start-up looking to make it big, though, and not all of them are trying to simply churn the straps out, either. Others, such as the Kickstarter-based Click, instead focus on allowing consumers to wear any strap with their Apple Watch, be it designed for the smartwatch or not. Click is essentially a small contraption that makes it easy for a user to “click” their favorite strap into place with Apple Watch, and given that traditional timepiece enthusiasts seem as transfixed by Apple’s latest and greatest as the geeks are, such a product could also turn out to be very profitable.

More details on the Click can be found at: get-click.com

If you’re worried that Apple Watch’s 18 hour battery life might not suffice your needs, then you should also check out the Reserve Strap, which charges Apple’s new wearable while you’re wearing it.

Those of you considering buying an Apple Watch – will you be sticking to the official, Apple Store for your straps, accessories and peripherals? Or will the high pricing sway you towards the likes of Monowear?