Do you use Windows 7 on your Mac via Boot Camp? Depending on which hardware you buy next, that may be a bit of a problem. Read on further for more details.

With the attention of PC enthusiasts very much on the arrival of Windows 10 in the coming months, it is easy to forget that Windows 7 is still being used by millions of people, not least in the enterprise sector where upgrading to the current version of Windows is something that can take years. That is no concern of Apple though, with the company dropping support for one of the more popular operating systems to come out of the gates of the software giant residing in Redmond. 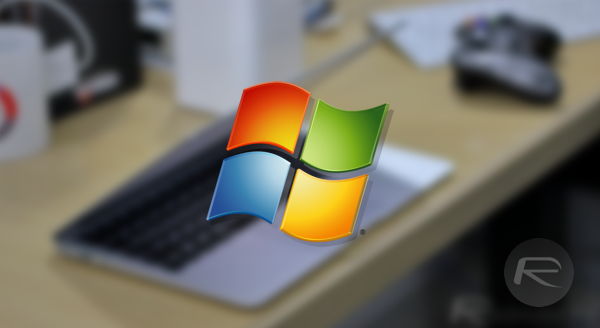 As of right now, anyone wanting to use Windows via Boot Camp on a recent MacBook Pro, or one of the new MacBooks, will have to install Windows 8 or later after Apple removed support for Windows 7 completely.

The move leaves those who need to use Windows 7 on a MacBook Pro or new MacBook with just one option left, and that is virtualization via software such as Parallels or VMWare Fusion. Neither are free, though Oracle’s VirtualBox is, and while it may not be quite as appealing as its more expensive competition, it’s more than capable of getting the job done.

For its part, Microsoft has decided to take a leaf out of Apple’s book by making Windows 10 free to those upgrading from Windows 7 or Windows 8, though that offer will only be around for the first twelve months of the new operating system’s life. That doesn’t help you if you need to get off Windows 7 now though, especially if you have a shiny new MacBook or MacBook Pro waiting for it to be installed on.