Radiant Opto-Electronics will be the exclusive supplier of the mini-LED displays according to a new DigiTimes report. Quanta will be the company employed to put everything together.

Apple is expected to unveil 14- and 16-inch miniLED-backlit MacBook Pro models in second-half 2021, with Radiant to be the exclusive supplier of BLUs and Quanta Computer to be an OEM, the sources noted.

The move to a new mini-LED technology will allow for thinner, lighter screens which should in turn make for better notebooks. We’re also told to expect reduced display bezels as well, making for an altogether better-looking device.

It will also mean that Apple can increase the size of its 13.3-inch notebook without making the chassis larger. Hence the arrival of a 14-inch model for the first time. 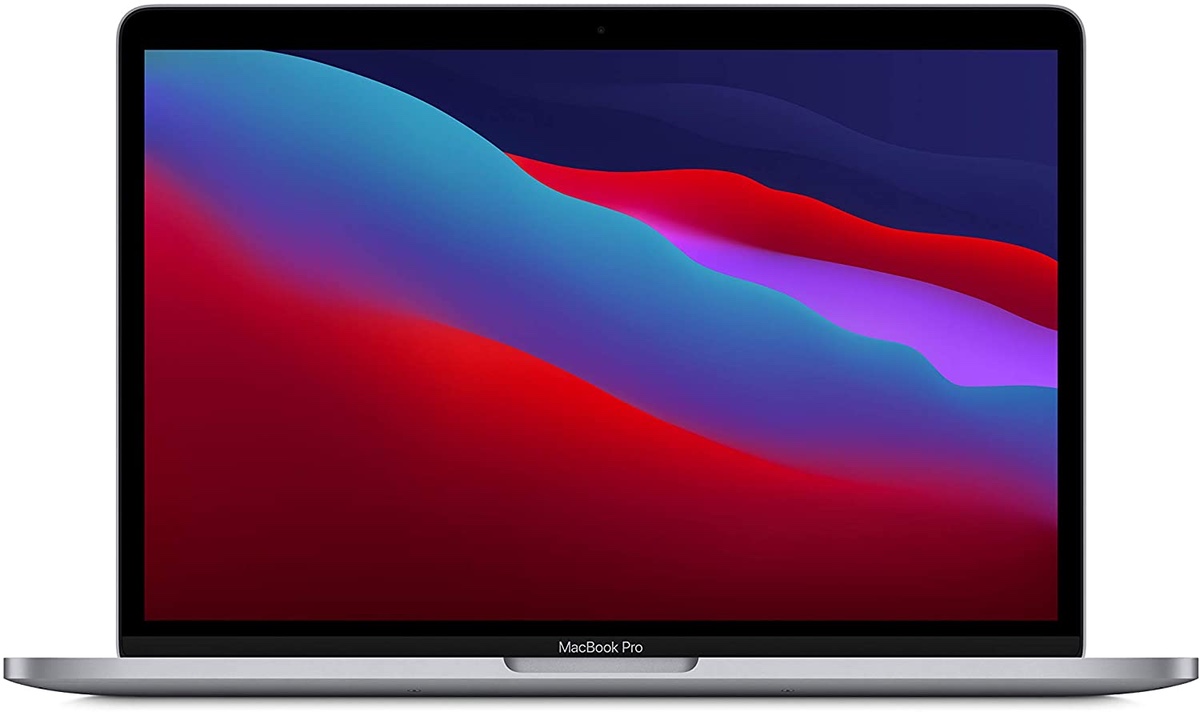 The latest reports by DigiTimes do match with similar ones from both Bloomberg and analyst Ming-Chi Kuo, suggesting this might be on the money despite DigiTimes’ often unreliable status.

We don’t know when these new notebooks will launch, but a window of the second half of the year is what we’re hearing right now. Apple silicon will also be in attendance, making these the machines you’re probably going to want to keep an eye on.