Accessory maker Belkin appears to be getting set to launch a new adapter that will add AirPlay 2 and HomeKit audio to existing smart home systems. The device appears to be similar to the now-extinct AirPort Express device that Apple once sold.

According to FCC filings and a 9to5Mac report, the Belkin Soundform Connect will be powered by a single USB-C cable and offer audio output via a 35mm jack as well as Optical Digital Audio. 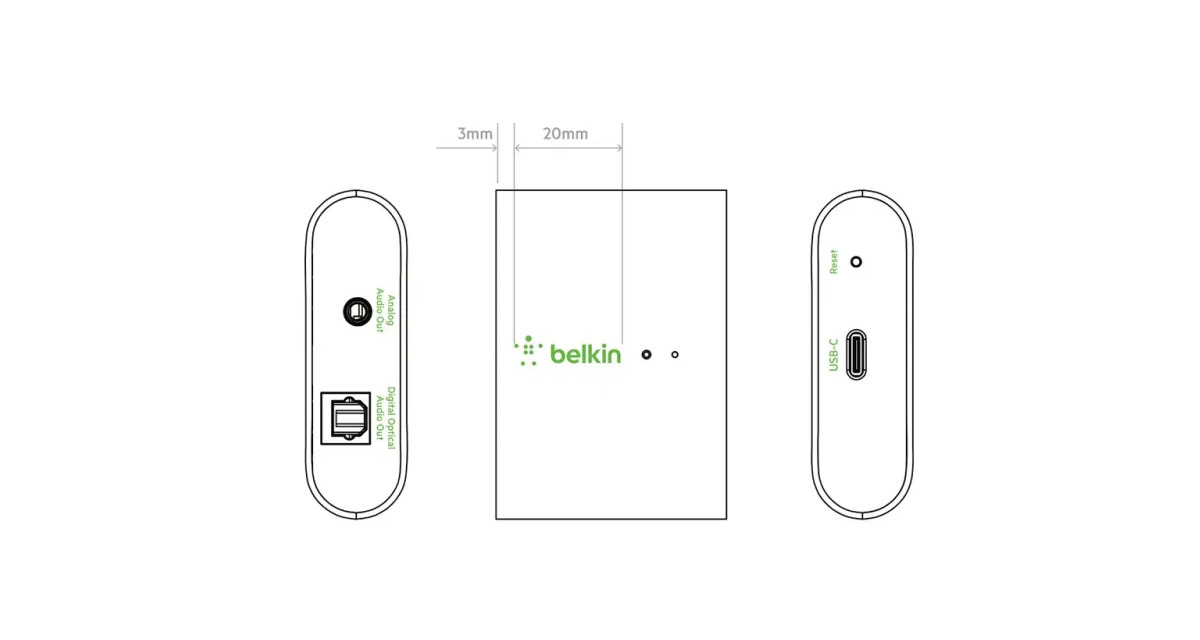 Based on FCC filings, the small adapter called “Belkin Soundform Connect” will be powered via a USB-C cable and will support audio output via a 3.5mm mini-jack port as well as Optical Digital Audio. Once you connect an audio device to the adapter, the iPhone, iPad, or any other Apple device will detect it as an AirPlay 2 speaker.

Once configured users will be able to play music to the hub via AirPlay 2 and while HomeKit support will allow users to ask Siri to play audio at will. It all makes for an interesting addition to the HomeKit ecosystem, especially if Belkin can keep the price down.

Looks like it will retail for around 100 Euros. pic.twitter.com/KwbwxNjxD0

This could be a must-have for people wanting to turn their existing audio kit into something a little smarter. The suggestion appears to be that we can expect this thing to sell for around $120.