Shipping in 11-inch and 12.9-inch versions, the new MacBook Air will see a return to the two-size configuration of yesteryear. 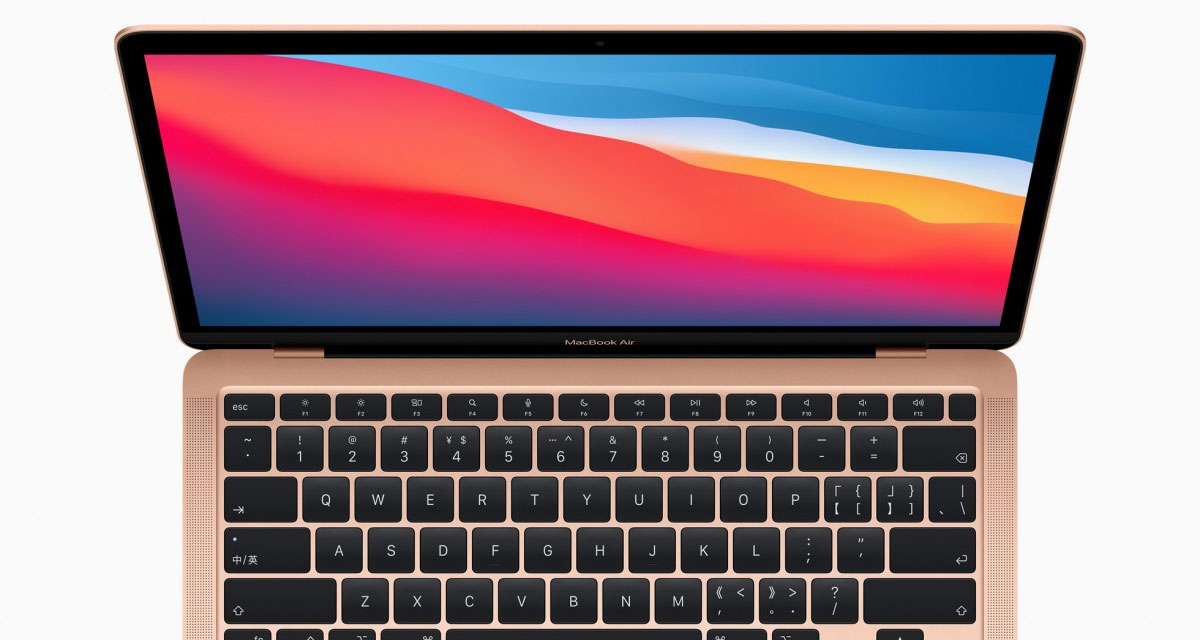 At least, that’s what the notoriously unreliable thinks. The use of a mini-LED screen does echo reports shared by analyst Ming-Chi Kuo, however.

The sources expect that Apple’s 11-inch and 12.9-inch iPad Pros and 16-inch MacBook Pro set to be released in 2021 will be equipped with miniLED displays and adoption of miniLED will be expanded to its MacBook Air products in 2022.

Analyst Kuo has previously said that Apple will launch new mini-LED MacBook Pro models in both 16-inch and 14-inch screen sizes as well. 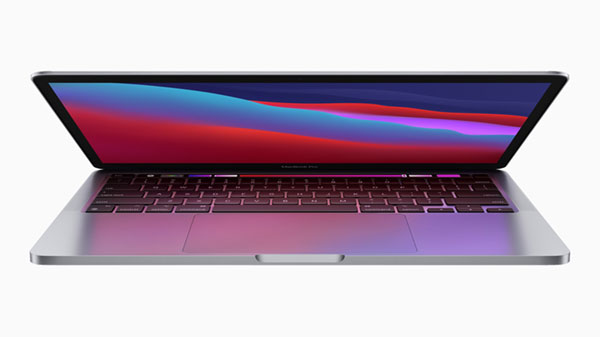 The move to mini-LED will allow for thinner, lighter, and less power-hungry screens – all things that are beneficial when you’re designing a portable computer. They’ll also allow for improved contrast and colors and Apple is sure to enjoy that aspect.

There’s no indication of exactly when in 2022 we can expect to see the new MacBook Air, or indeed when the MacBook Pro models will arrive. Kuo has previously said that Apple will transition all its MacBook machines over to mini-LED within the next three years, however.