That’s what Kuo said in a new TF International Securities research note that was picked up by MacRumors. In the note, Kuo says that the 12.9-inch iPad Pro will be refreshed in the third quarter of 2020, while the 16-inch MacBook Pro will be updated the following quarter. Both will feature new mini-LED screens.

The note says that the use of the new displays will “significantly improve productivity and the entertainment experience” although he didn’t then explain why that would be the case. He also said that Apple has between four and six new devices with mini-LED screens in the works and that they will all ship in the next three years.

By using mini-LED, Apple will be able to make its displays thinner and lighter, two properties that will be beneficial in both tablets and notebook computers. We’ve been hearing rumors and claims from Kuo surrounding the technology on and off for months, and it appears to be only a matter of time before Apple announces something.

It’s odd that this report doesn’t mention the 11-inch iPad, so it may be the case that the costs associated with mini-LED will be prohibitive in the smaller, cheaper device. 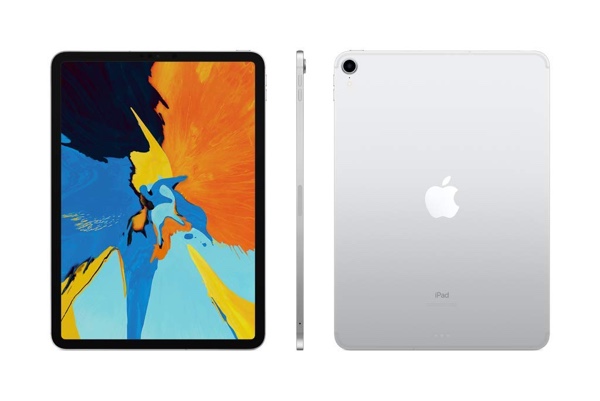