Apple will release two new MacBook Pro models in the second half of 2021, according to a new report.

But their existence isn’t the most interesting part – according to analyst Ming-Chi Kuo via MacRumors, the two new machines will come complete with SD card reader and HDMI ports.

This will mark a return to form for Apple’s notebooks with users having spent years lambasting the ports’ disappearance.

“We predict that Apple’s two new MacBook Pro models in 2H21 will have several significant design and specification changes,” wrote Kuo. “Some of the practical changes for users are equipping with the SD card reader and HDMI port.”

The lack of an SD card reader in particular has impacted people who use their Macs as portable image and video editing machines. The port(s) return will be very well received indeed. 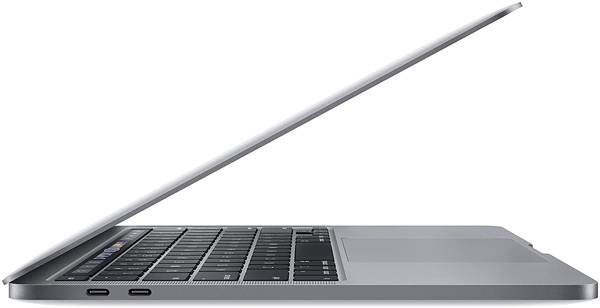 While it hasn’t been specified, it’s likely that the two new MacBook Pro machines will feature an Apple silicon chip of some kind, although we don’t know what it will be called or what it will be capable of. If the first-generation M1 is any indication, anything that follows will surely be quite the powerhouse.

This latest Ming-Chi Kuo report backs up a previous one from Bloomberg which also noted that the SD card reader is making a return to Apple’s portable lineup.