Apple has confirmed that the new SD card slot that ships as part of its refreshed MacBook Pro lineup will support transfer speeds of up to 312MB/s.

That means that the UHS-II standard is supported — so long as the SD card being used is also UHS-II-compliant. 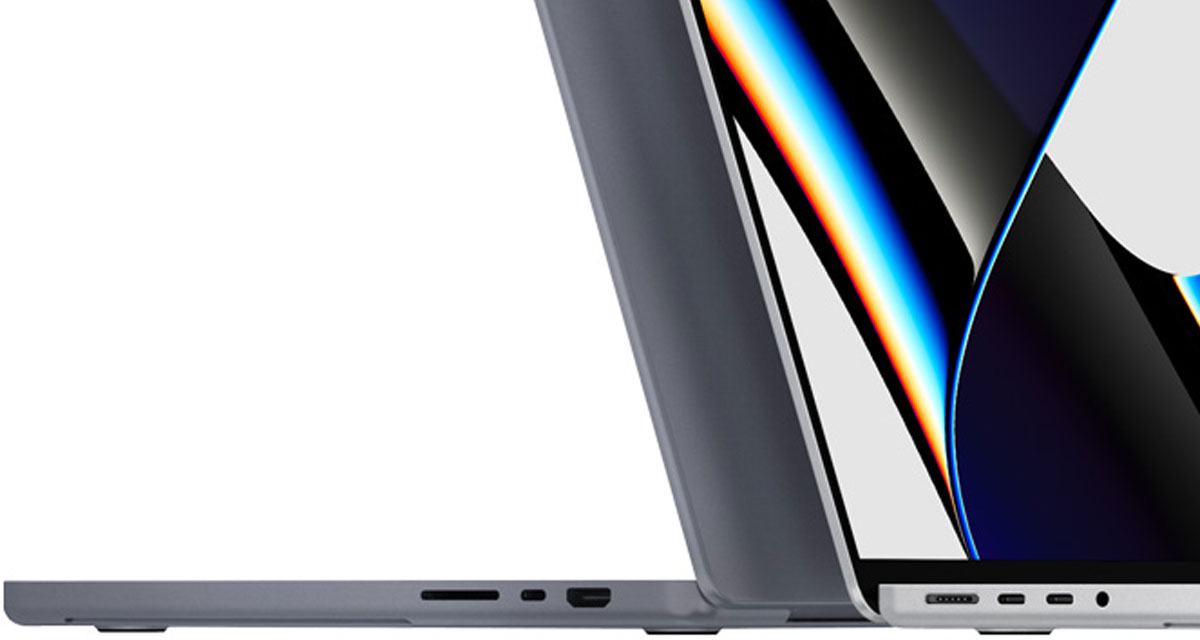 While some had hoped that the card slot would support speeds of up to 624MB/s thanks to the UHS-III standard, The Verge’s Dan Siefert has confirmed that isn’t the case. However, it’s still better than the standard transfer speeds we could have been stuck with.

While we would very much have liked to see transfer speeds be higher, the fact that we have an SD card slot at all is a big benefit that we didn’t have on the last few MacBook Pro refreshes and we’re just glad to see that it’s back.

That, along with the HDMI port and the return of MagSafe makes the new line of MacBook Pros some of the best we’ve seen in a good long while.