Apple announced the new M1 Pro and M1 Max chips during its MacBook Pro event yesterday and while we’re all still trying to make sense of some of the numbers Apple shared, it now seems possible that the new chips could potentially be capable of raw GPU performance that betters the PS5.

This will of course depend on the configuration. Based on estimations by Notebookcheck, the high-end M1 Max 32-core GPU will be capable of 10.4TF of raw GPU computing power, a number that’s already impressive. 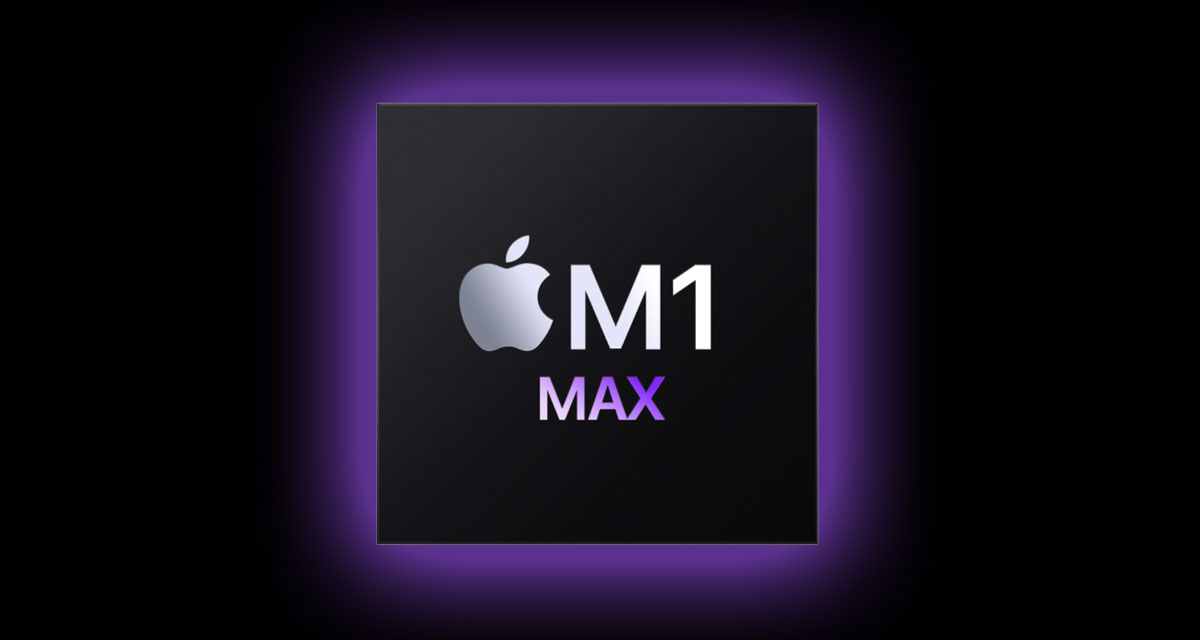 It’s even more impressive when you consider the PS5’s number sits at 10.28 TF, too.

It’s a similar story in terms of raw data reading, with the same chip capable of 7.4GB/s transfer speeds. For comparison’s sake, the PS5 tops out at 5.5GB/s.

It’s also impossible to compare the two machines like-for-like, of course. Don’t expect to be playing PS5-type games on your Mac just yet. But it just shows how powerful Apple’s new silicon is, especially in terms of GPU performance which is where built-in graphics can often let a machine down.

It’s fair to say that won’t be the case as far as Apple’s new MacBook Pro machines are concerned! Oh to be a fly on the wall at Nvidia when Apple was sharing these numbers!