Looking to jailbreak iOS 15.0.1 on your iPhone or iPad? Here’s the latest status update on what you need to know regarding iOS 15.0.1 jailbreak.

With Apple having made iOS 15.0.1 available to deal with a nasty Apple Watch unlocking bug, users will surely be keen to get it installed as soon as possible. 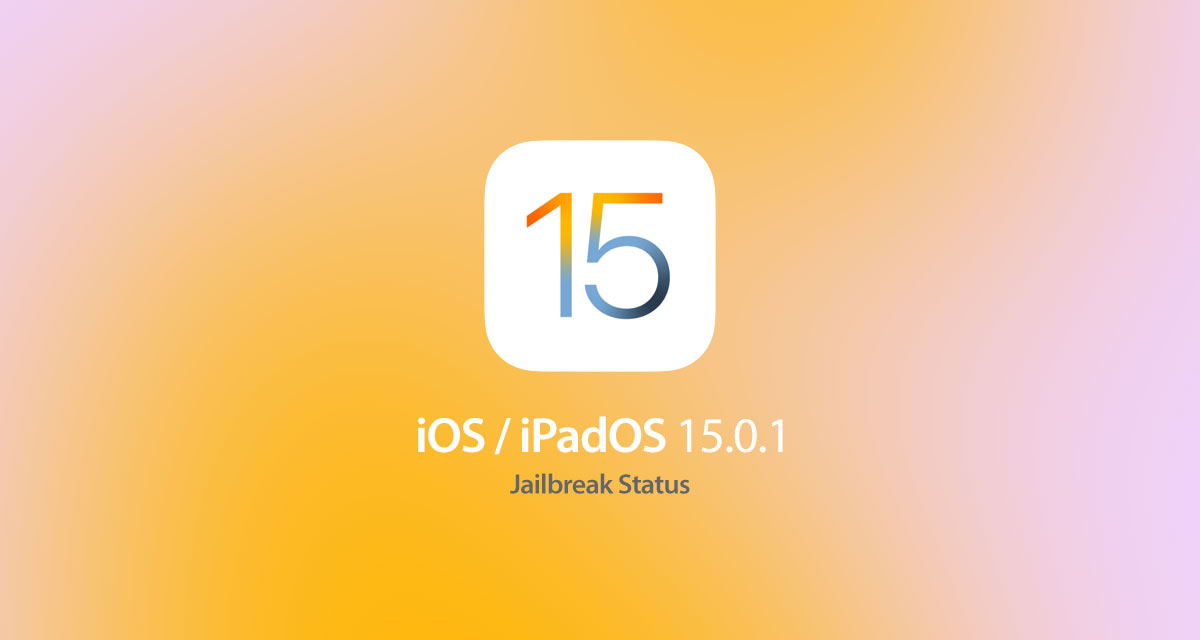 But as is always the case, some will also wonder what this means for jailbreaking. In terms of the new iPhone 13, the news isn’t great because there is no iPhone 13 jailbreak at the time of writing. However, anyone who has an older iPhone should still be fine, depending on which one they happen to be carrying.

Because the popular checkra1n jailbreak is BootROM-based, it can’t be patched with software. That means that devices like iPhone X and below will always be jailbreakable, no matter how many different versions of iOS are released. If you’re still using an iPhone X or older, you’re good to go — update to iOS 15.0.1 at will and jailbreak, it won’t be an issue. You will have to wait for checkra1n update for iOS 15 to be released though for iPhone X and older devices, which should be soon.

Apple’s iOS 15.0.1 update is one that many will want to install — it fixes an iPhone 13 issue that prevented Apple Watches from being able to unlock it when Face ID isn’t available — like when wearing a mask, for example.