Apple’s new 14-inch and 16-inch MacBook Pros are now officially here after months of rumors and expectation. As we’d been told they would, the new machines are super quick thanks to the new Apple M1 Pro and M1 Max chips they use — but they’re also very good at sipping power, too.

So much so that Apple says that the new notebooks will run for longer than ever on battery, depending on what you’re doing. 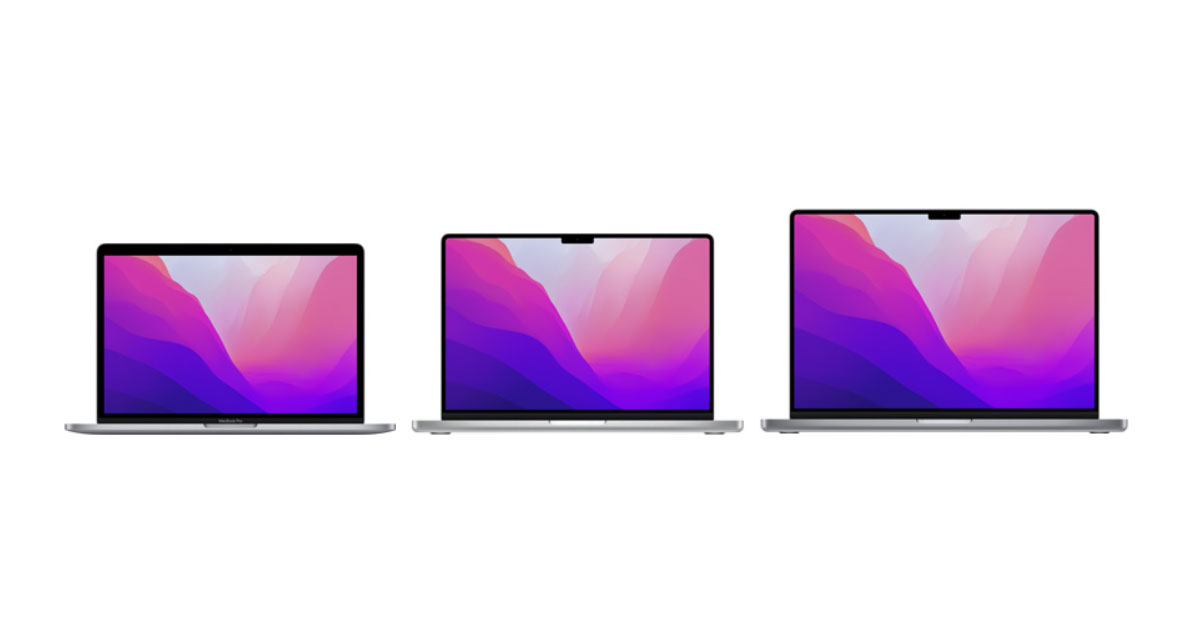 Apple now sells the 13-inch M1 MacBook Pro as well as new 14-inch and 16-inch versions with the new chips inside. Choosing which one best suits your needs will come down to screen size requirements, price, and power. But the battery situation is also one that’s worth keeping in mind, too.

In fact, depending on what it is that you’re doing with your Mac, the current M1 13-inch MacBook Pro might be the best option for you. Apple says that those machines can run for up to 20 hours on a single charge, while the new 14-inch M1 Pro and M1 Max machine can go for just 17 hours.

At the top end, the new 16-inch model will run for up to 21 hours between charges, thanks in part to the larger battery that it has.

It’s also worth remembering here that the new MagSafe-powered machines can also fast-charge to 50% of their battery capacity in just 30 minutes — something the 13-inch MacBook Pro can’t. That might be an important part of the buying decision for some, so keep that in mind when comparing the three MacBook Pro models currently on sale.