Tesla has confirmed that it has now achieved an annual run rate of one million cars per year as of the end of the last quarter. That still isn’t enough, however, with deliveries still taking longer than many buyers would like.

The news was confirmed by Tesla CFO Zach Kirkhorn during the recent Q3 earnings call.

“We were also able to achieve an annualized production run rate of over 1 million cars towards the end of the quarter. The increase in production rate has been primarily been driven by further ramping of Model Y at Gigafactory Shanghai. Additionally, we have made great progress in increasing production volume of Model S and have recently started production and ramp of Model X.”

However, it remains to be seen whether Tesla will be able to maintain this rate of production. The worldwide ship shortages are likely to impact car manufacturing further, something that companies like Tesla have already been warning of.

With more people making the switch to electric cars it will still be a matter of Tesla being unable to produce its cars quickly enough to meet demand. 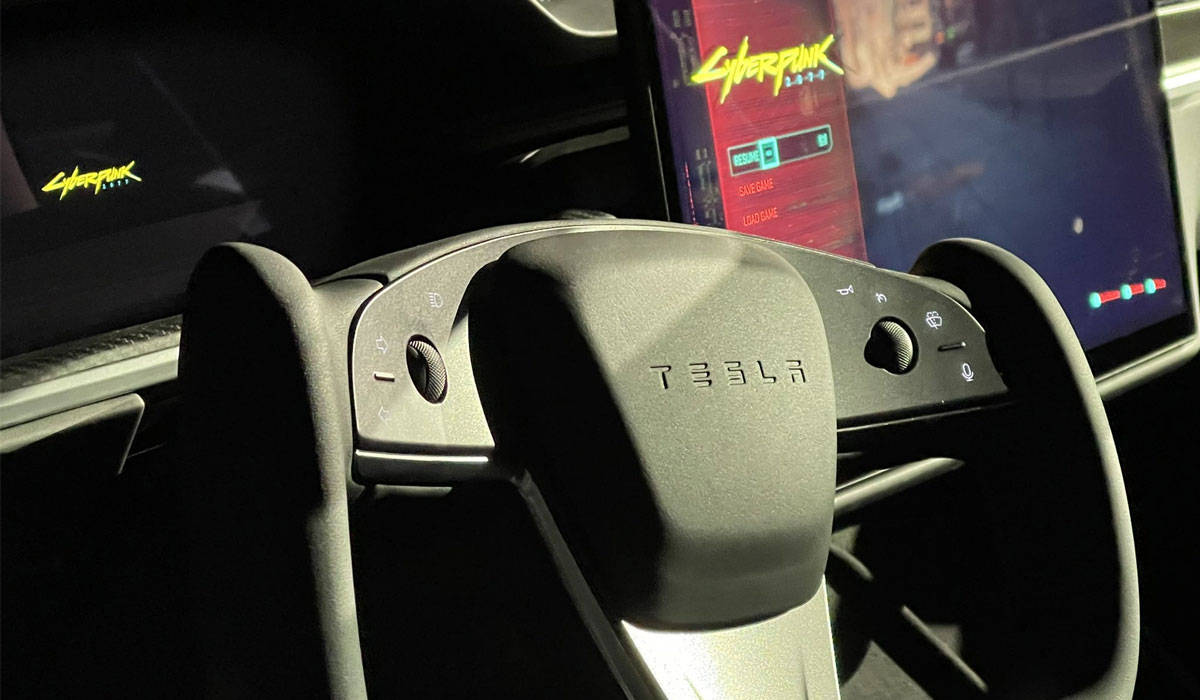 It’s already struggled to get Cybertruck into production, while the Roadster is another ambitious project that has so far been problematic.