New assets found in the latest iOS 15.1 build by 9to5Mac show unannounced Beats Fit Pro wireless earbuds and now Kim Kardashian has been spotted out and about wearing the new earbuds.

With rumors suggesting that Apple and Beats will announce the new Beats Fit Pro earbuds on November 1, it would appears that someone has decided to seed early offerings with celebrities in an attempt to build some buzz. 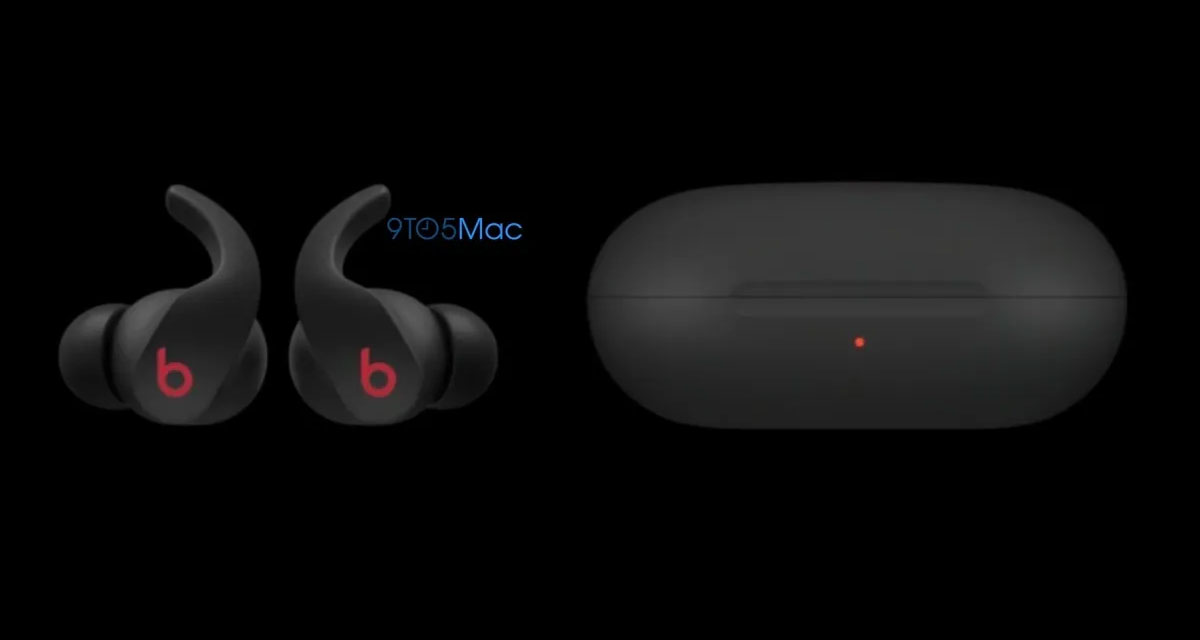 Pictures shared by Just Jared show how Kardashian was spotted wearing the pink version of the new earbuds, while black, white, and gray offerings are also expected to be announced in due course.

If the rumors are true we can expect the new Beats Fit Pro to feature Active Noise Cancellation (ANC) with Transparency mode, making them true competitors to Apple-branded AirPods Pro. There’s no indication of how much these things will cost or whether they will feature instant pairing and device switching when connected to Apple devices, however.

With rumors suggesting that a November 1 release is in the cards it’s only a week or so before these new earbuds will be made available to everyone. 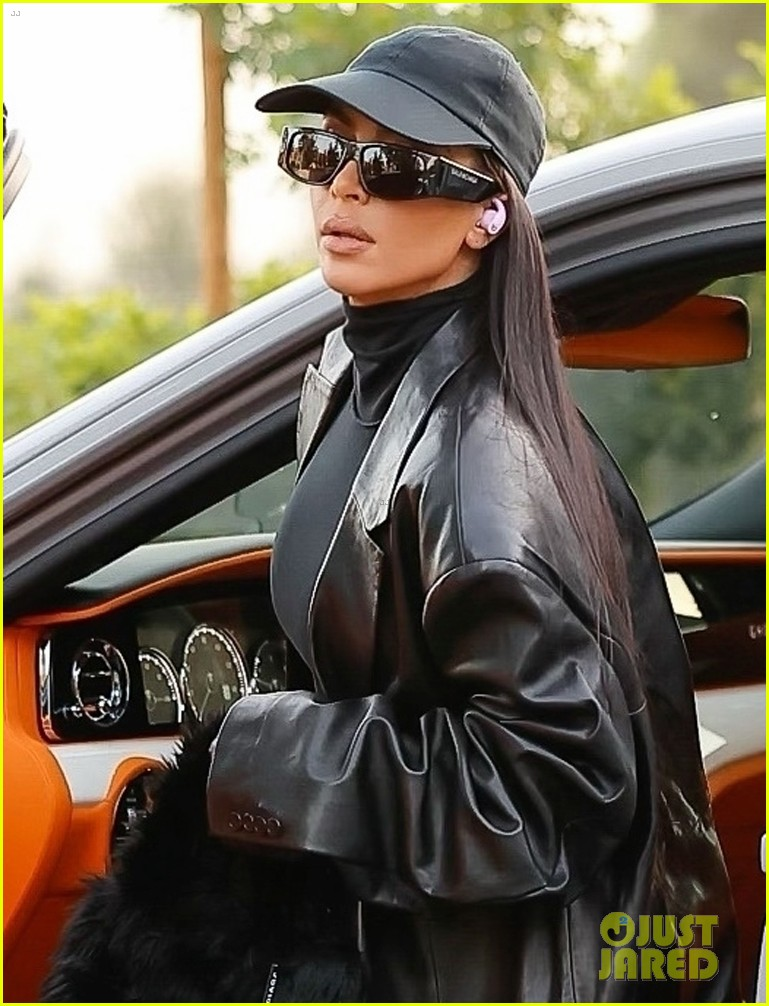 We’re not so sure about the purple color ourselves, but the classic black and red Beats look should be a popular one among buyers. That all depends on pricing, of course. Hopefully we’ll find out soon enough.