Rumors of Apple shipping some form of wireless on-ear headphones later this year won’t go away. Recent leaks have them dubbed AirPods Studio and we’ve seen mention of them from the likes of 9to5Mac and Bloomberg in recent weeks.

Now the former is back again, this time sharing information about new sensors that will be included in the headphones. 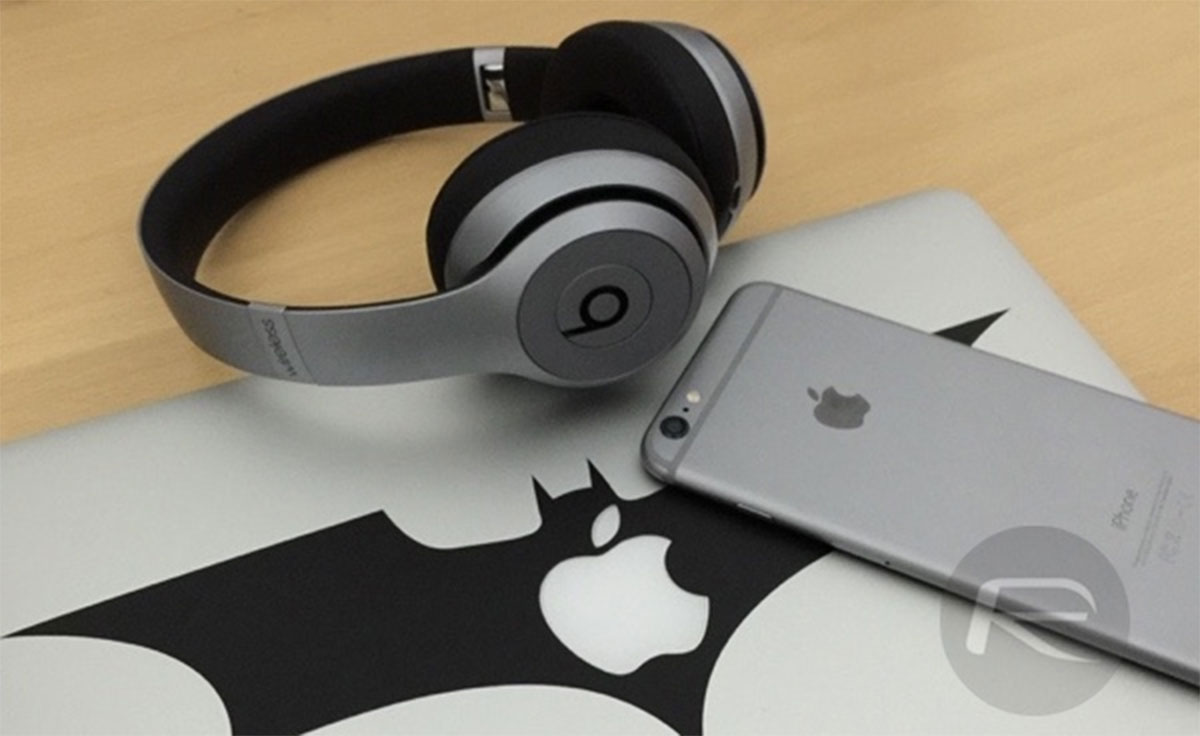 Similarly to AirPods and AirPods Pro, AirPods Studio will reportedly be able to detect whether they are on your head or not. That will allow for audio to be automatically played or paused, just like Apple’s earbuds. A sensor will also reportedly be able to tell when the headphones are placed on someone’s neck, keeping them powered on and ready for use.

The same report also notes that sensors will be used to allow AirPods Studio to sense which earcup is connected to which ear. It’s logical to suggest this will mean AirPods Studio won’t have left and right earcups but will instead work either way around. Software will then send the left or right channel to the correct side depending on orientation.

Previous rumors have pegged the AirPods Studio headphones at a price point of around $349, making them fairly costly. That’s thought to be down to the fact they’re expected to be used as professional headphones, with Apple also unlocking new equalizer options for those who wear them.

We haven’t seen any leaked images of AirPods Studio so it’s likely they’re still a way off being released. That probably means we shouldn’t expect to see them during next month’s WWDC, unfortunately.