Amazon is currently offering you the opportunity to pick up a new smartphone with the Google Pixel XL for just $121.99. The smartphone is part of Amazon’s Renewed initiative and was once considered the flagship Android device to have.

This particular smartphone may not be the best-of-the-best anymore but it was once considered the best Android device to have by a lot of people. Google has released new generations of this particular range in the years that have followed but the original Pixel XL is still considered a great device for those who are looking for a cheap and reliable device that can be used with any carrier. 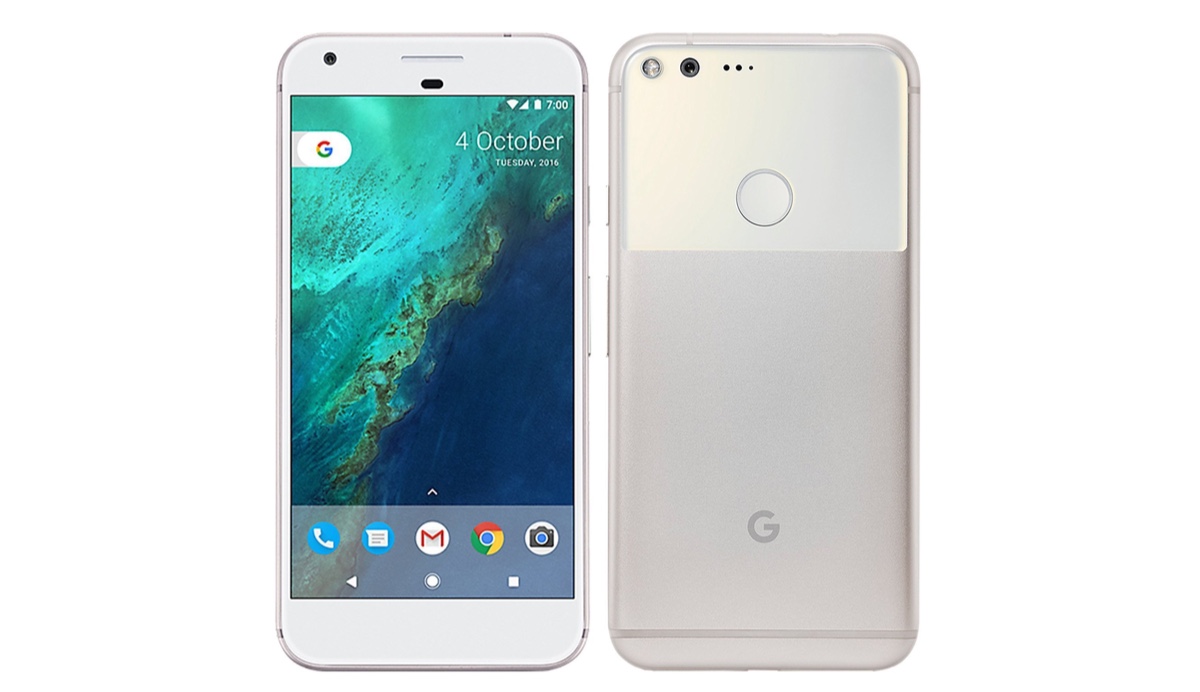 It was originally released in 2016 with a stunning 5.5-inch AMOLED capacitive display that offered 16-million colors and a 1440-by-2560 pixel resolution. That stunning display is protected by Corning Gorilla Glass 4 to make it extremely tough and rugged. The device is upgradable to Android 10 and offers a Qualcomm MSM8996 Snapdragon 821 processor alongside 4GB of RAM and 32GB of internal storage.

If you are a fan of mobile photography, then you will likely be well aware that the Pixel range is considered to be up there with the best when it comes to snapping images and videos using mobile smartphones. This model offers a main 12-megapixel camera with dual-LED flash, HDR, and panorama. The forward-facing camera is an 8-megapixel shooter with the ability to capture 1080p video at 30 frames-per-second. It has loudspeaker functionality. It comes with a 3.5mm headphone jack for those who long for simpler times. And it has all of the usual sensors and connectivity that you would expect. 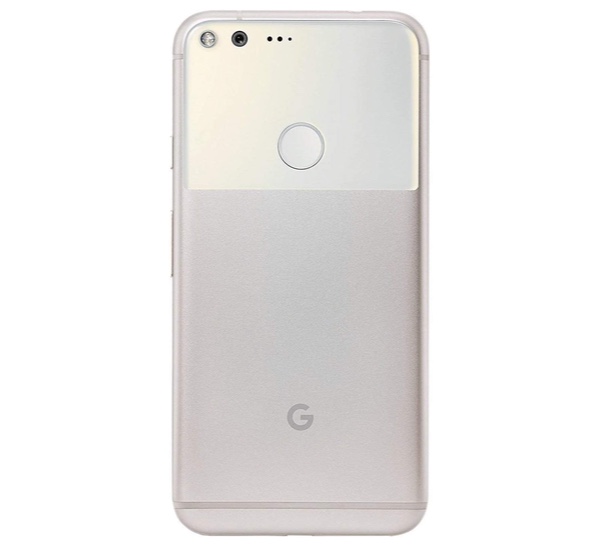 Also, with it being part of the Amazon Renewed initiative, you will get a 90-day guarantee that is designed to offer you peace-of-mind about the purchase.

Jump over to the direct link below if you are looking to bag yourself an affordable and reputable Android-based smartphone that is not only fully unlocked but that offers 32GB of storage. No discount codes or coupons are required to get the Pixel XL for this price.