Apple TV+ has only been around since November of 2019 but it’s already picked up its fair share of awards. This weekend it added two Daytime Emmys to the list for shows “Ghostwriter” and “Peanuts in Space”.

Apple confirmed the new awards in a blog post in which it also reminded everyone that it has been able to pick up more than two dozen wins and more than 70 nominations for its Apple TV+ content. All of that content is new and original, too. 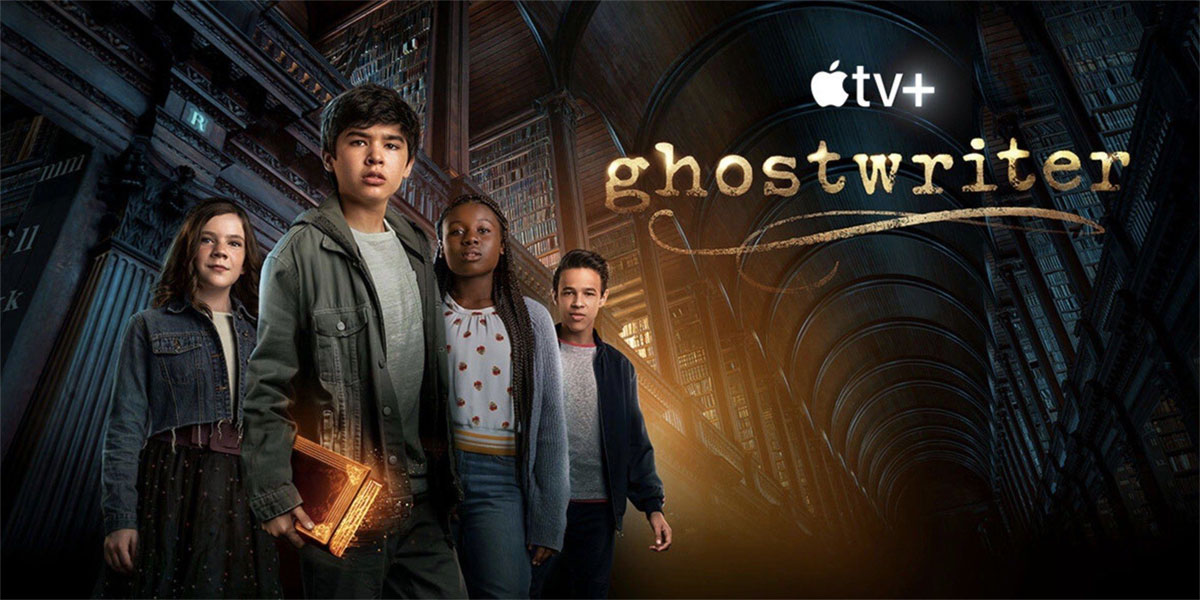 Since its global launch in November 2019, Apple TV+ has landed a total of 25 awards wins and accolades, and 71 awards nominations, including Outstanding Performance by a Female Actor in a Drama Series for Jennifer Aniston at the SAG Awards and Best Supporting Actor in a Drama Series for Billy Crudup at the Critics Choice Awards; three Golden Globe Award nominations for “The Morning Show,” which were earned just shortly after the series premiered; a Peabody Award for comedy series “Dickinson”; an NAACP Image Award for the series “Truth Be Told”; and a Cinema for Peace International Green Film Award for the film “The Elephant Queen.”

Apple TV+ is available for $4.99 per month with a free trial also on offer to those who have yet to take the streaming service for a spin.

At $4.99 it’s definitely money well spent, with many people getting their first year free thanks to the purchase of an Apple device last year.