The iPhone 11 is a pretty great phone, what with the App Store and all those apps. But the cameras are where it’s really happening right now, and the new phone is being used in some weird and wonderful ways, like filming music videos.

We’ve already heard about Selena Gomez and her recent music video. It was shot on an iPhone 11 Pro and as you might expect, Apple is pretty giddy about it. But there are other people making music videos with just the iPhone 11, too. 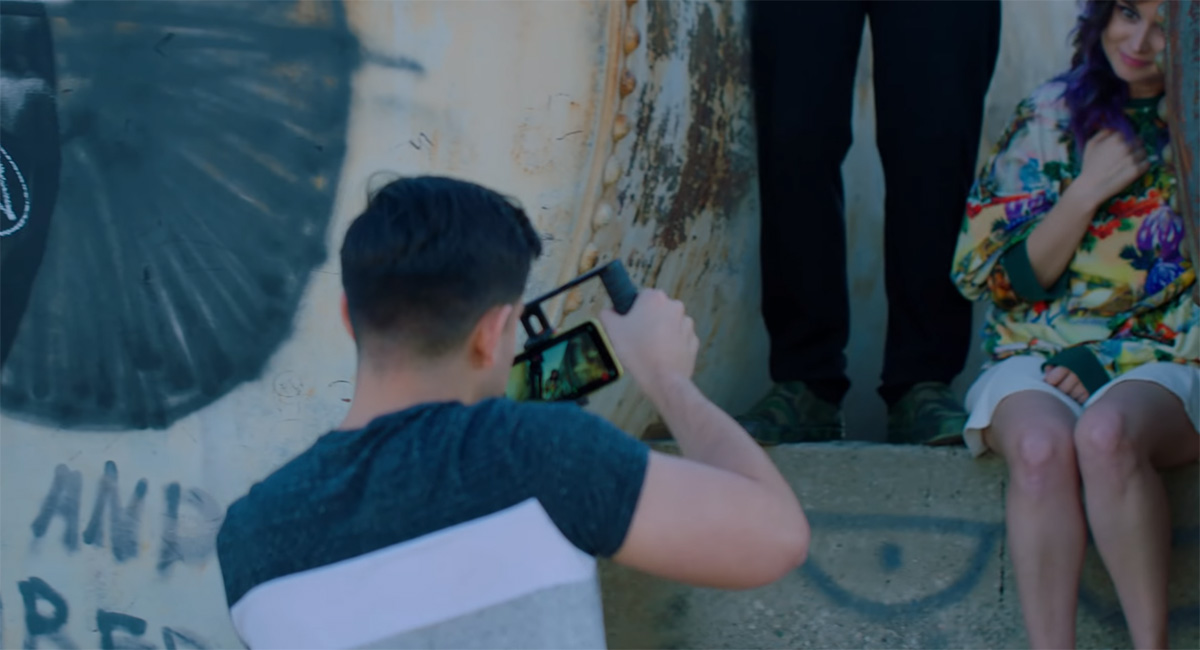 YouTuber Jonathan Morrison has created a music video of his own with Terror Jr’s new song at the center of it. He used an iPhone 11 with no additional lighting or gimbals. The only accessory he used was a $22 grip and a monopod available here.

You can see the full music video to marvel at how it turned out, but Morrison also shared details on what he did to make the magic happen. By using FiLMiC Pro to film the footage on the iPhone and then Final Cut Pro X on a Mac to edit it, he was able to create something very impressive indeed.

If there is one thing that we take from this, it’s that you don’t need the high-end iPhone 11 Pro to create great photos and videos. The iPhone 11 is more than good enough for most people.