With the iPad’s newfound focus on using pointing devices alongside its touch-based interface, we’re all on the lookout for a multitouch trackpad to use with it.

But Apple actually makes a multitouch mouse in the form of the Magic Mouse 2, and right now you can nab one in the gorgeous Space Gray while saving some cash. 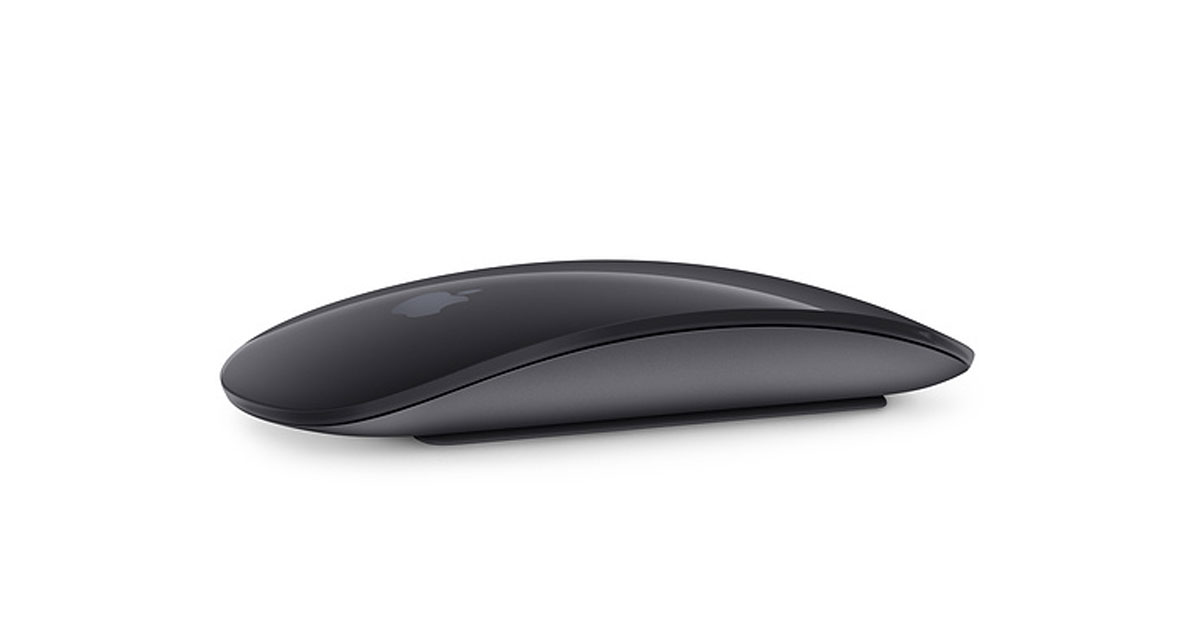 Normally the Space Gray Magic Mouse 2 would sell for around $100, but if you order soon you can pick one up for just $89. That’s a pretty solid saving on what has to be one of the nicest looking pointing devices around right now.

Not only is this a mouse, usable for all your standard pointing requirements, but it can also be used for multitouch gestures, too. That’s thanks to the fact that its entire surface is touch-sensitive with no actual buttons used. Instead, the whole mouse surface clicks in a motion that might seem weird at first. But once you get used to it it’ll feel perfectly normal.

The mouse itself is fully rechargeable via Apple’s Lightning cable so there’s no need for any batteries. You probably already have a few Lightning cables as well. 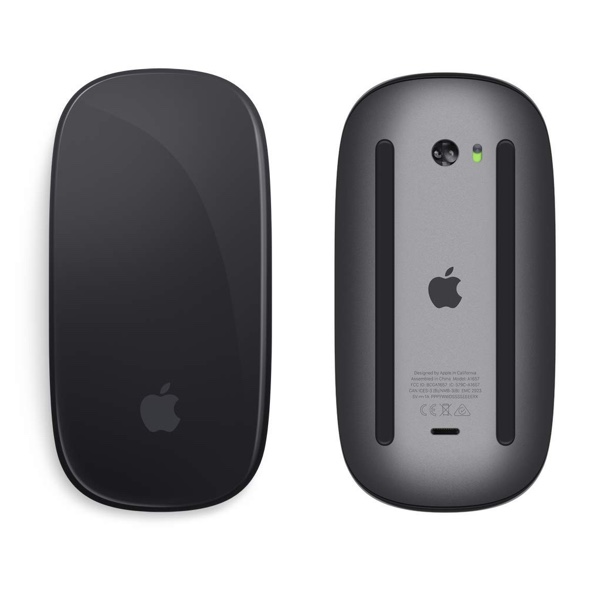 We don’t know how long this deal will be around so be sure to act on this now, while you still can!