The NFC Forum has announced that a new short-range wireless charging technology is coming, allowing future NFC devices to offer charging capabilities. But don’t expect it to be as capable as the Qi charging that we’ve all grown accustomed to.

For starters, the NFC-adopted Wireless Charging Specification (WLC) will only be able to charge at 1W which is a tenth of the standard 10W that we’re now used to from the Qi chargers we all have dotted around our homes. 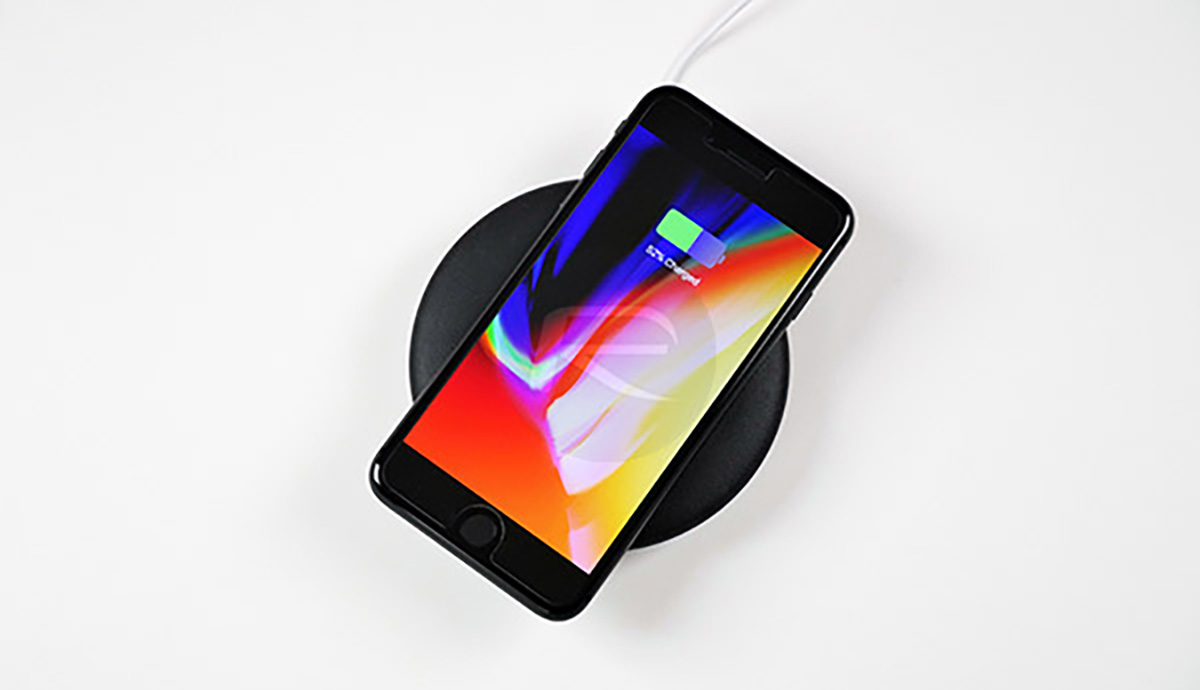 But unlike Qi, NFC charging won’t require large coils to make it work. The theory is that it will be used in the kinds of tech that already include NFC, so headphones and fitness trackers are top of the list.

They’ll also charge much slower thanks to the slower charging rate, but with that in mind it’s likely the new tech would be used for relatively low power requirements. Bringing us back to the idea of headphones and such. Smartwatches could also be a good application for the new charging standard.

The WLC enables a single antenna in an NFC-enabled device to manage both communications and charging. This solution makes it easier and more convenient to charge low-power IoT devices such as smart watches, fitness trackers, wireless earbuds, digital pens, and other consumer devices. 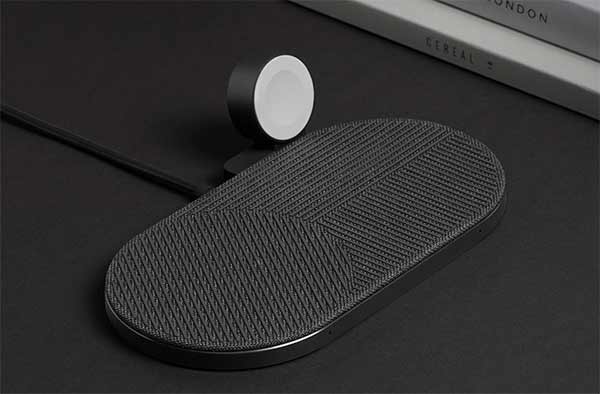 The new wireless charging standard is going to take a good while before it starts being included in NFC kit.