The following series of mockups have been rendered by a French site named Nowhere which shows how the new iPhone OS 4 is going to look like, running on the next iPhone. These mockups are based on the now confirmed “real” lost/stolen iPhone prototype which was lost in a bar in April this year. 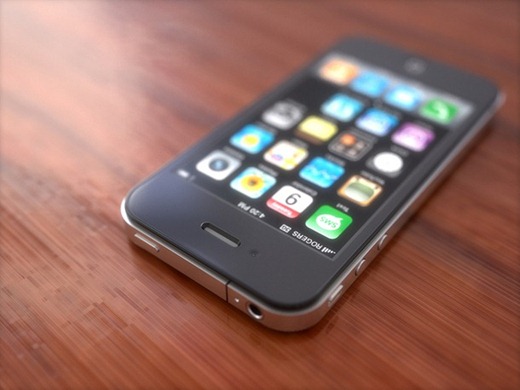 Steve Jobs is going to unveil the next-generation iPhone for general availability in his keynote address at the annual WWDC 2010 conference on June 7. iPhone OS 4 is also expected to be released at the same event. 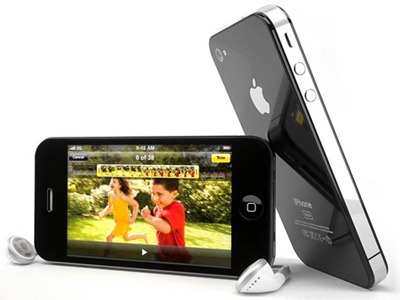 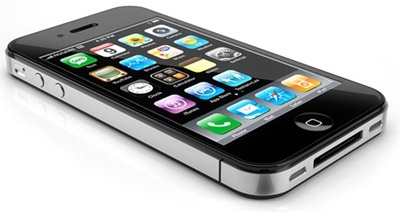 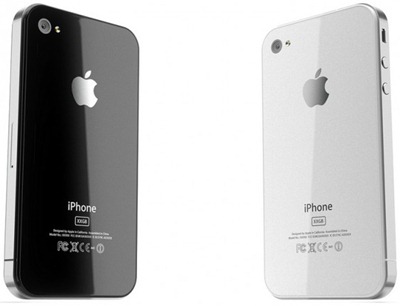