Apple’s upcoming macOS 13 Ventura software update was supposed to feature the ability for third-party apps to hook into the Hide My Email functionality that was previously limited to the Mail app.

But despite having been mentioned on Apple’s macOS Ventura preview page for weeks, it now appears to have disappeared. 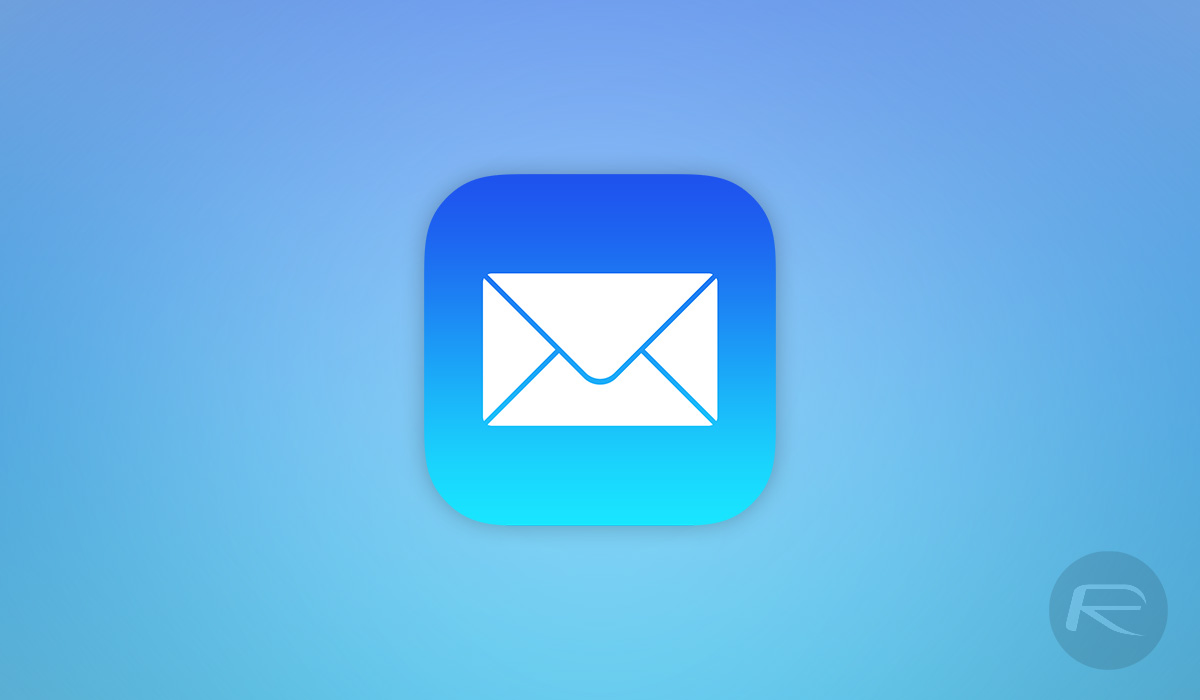 The privacy feature allows people to sign up for services and email newsletters using disposable email addresses, with emails forwarded to their main email address.

Now, MacGeneration has noticed that the feature has been removed from Apple’s macOS Ventura preview page in the United States, although it hasn’t yet been removed from all international versions of the same page. It’s possible that is simply taking a little longer to complete.

MacGeneration, via Google Translate, notes that it isn’t unheard of for Apple to delay features. But so far, nothing has been mentioned and the feature has simply disappeared.

This privacy option was supposed to be extended to third-party applications. For an undetermined reason, it is no longer on the agenda. Apple could also have indicated that this function was postponed to a later date, as it also happens every year, but nothing like it either.

Apple is expected to release macOS Ventura to the public in October, alongside iPadOS 16. The iOS 16, watchOS 9, and tvOS 16 releases are all expected to arrive next month.