Apple’s WWDC21 opening keynote has come to a close and we’re still learning about some of the new additions that have been announced as part of this year’s software updates. One of the announcements came in the form of iCloud+ which appears to be a re-branding of at least some of the iCloud paid tiers with new features thrown in.

The main new feature appears to be a VPN, but because this is Apple, it isn’t actually calling it that. 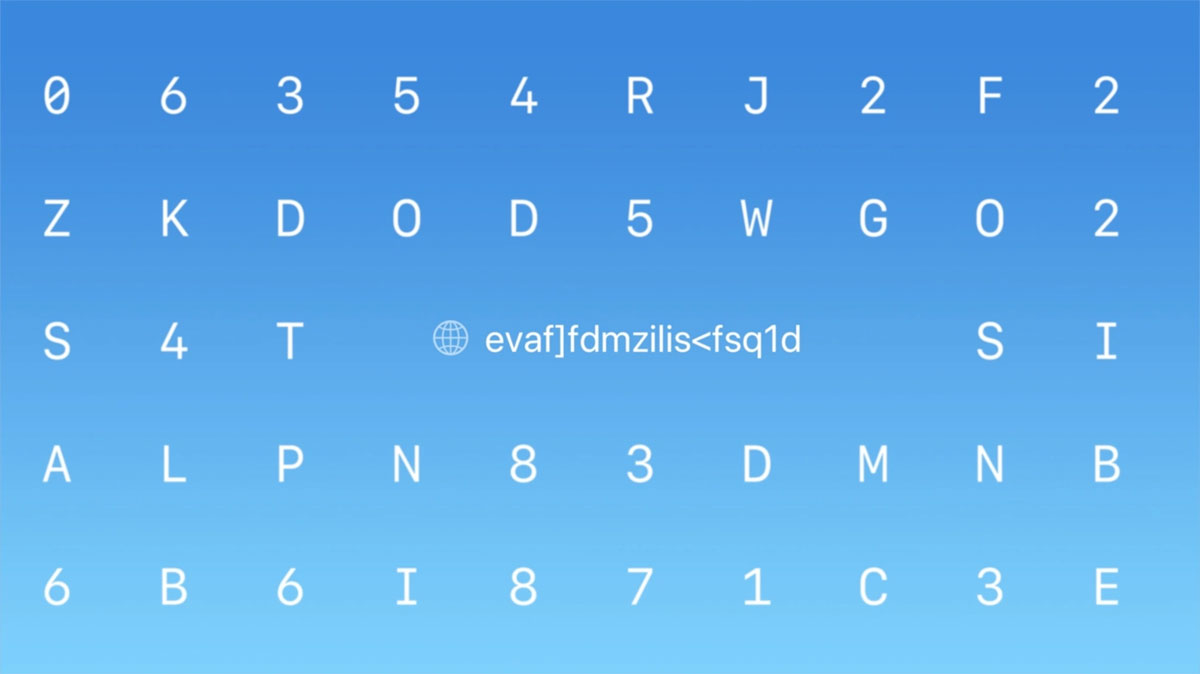 Instead, we’re getting a new internet privacy service called iCloud Private Relay. It’s basically a way to route your encrypted website traffic through Apple’s private servers and out to the internet. And yes, that does sound like a VPN.

Private Relay is a new internet privacy service that’s built right into ‌iCloud‌, allowing users to connect to and browse the web in a more secure and private way. When browsing with Safari, Private Relay ensures all traffic leaving a user’s device is encrypted, so no one between the user and the website they are visiting can access and read it, not even Apple or the user’s network provider. All the user’s requests are then sent through two separate internet relays. The first assigns the user an anonymous IP address that maps to their region but not their actual location. The second decrypts the web address they want to visit and forwards them to their destination. This separation of information protects the user’s privacy because no single entity can identify both who a user is and which sites they visit.

iCloud+ combines everything users love about iCloud with new premium features, including Hide My Email, expanded HomeKit Secure Video support, and an innovative new internet privacy service, iCloud Private Relay, at no additional cost. Current iCloud subscribers will be upgraded to iCloud+ automatically this fall. All iCloud+ plans can be shared with people in the same Family Sharing group, so everyone can enjoy the new features, storage, and elevated experience that comes with the service. 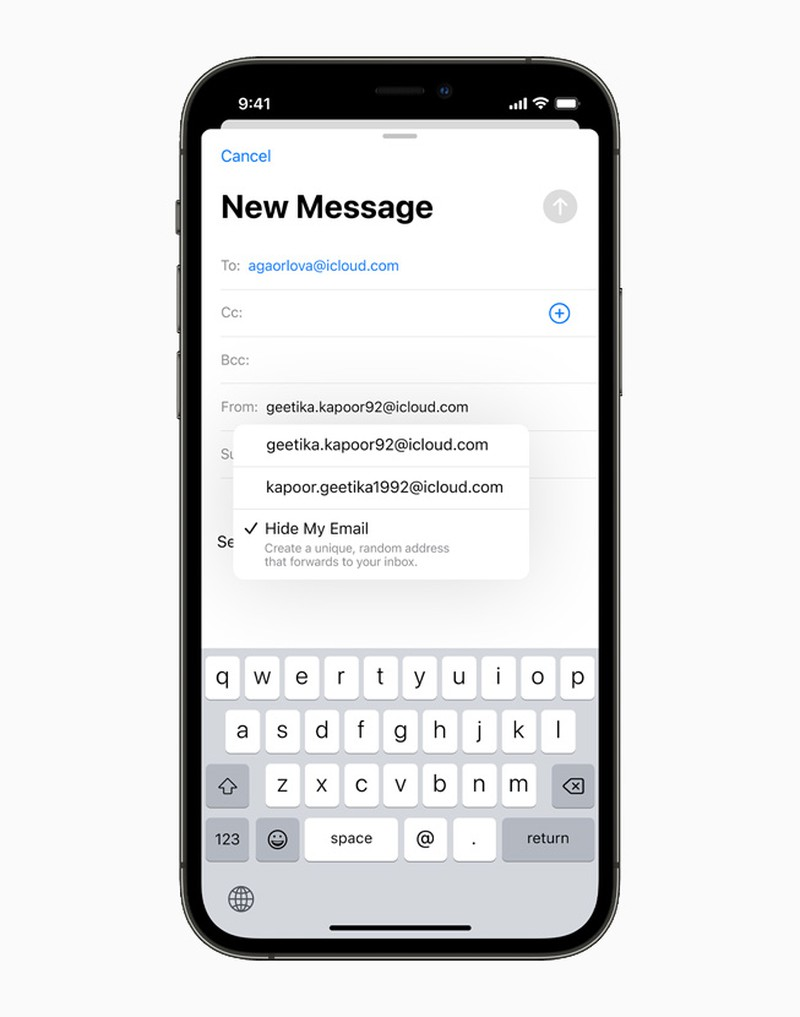 Apple still isn’t being 100% clear on the situation with iCloud+, though. It does say that it won’t need iCloud subscribers to pay more than they already do, suggesting that iCloud’s paid tiers are now going to be called iCloud+. As a result, we expect the current free tier to simply be called iCloud.