After all of the talk Apple just made iOS 15 beta 1 available for developers to download on their compatible iPhone and iPod touch devices. 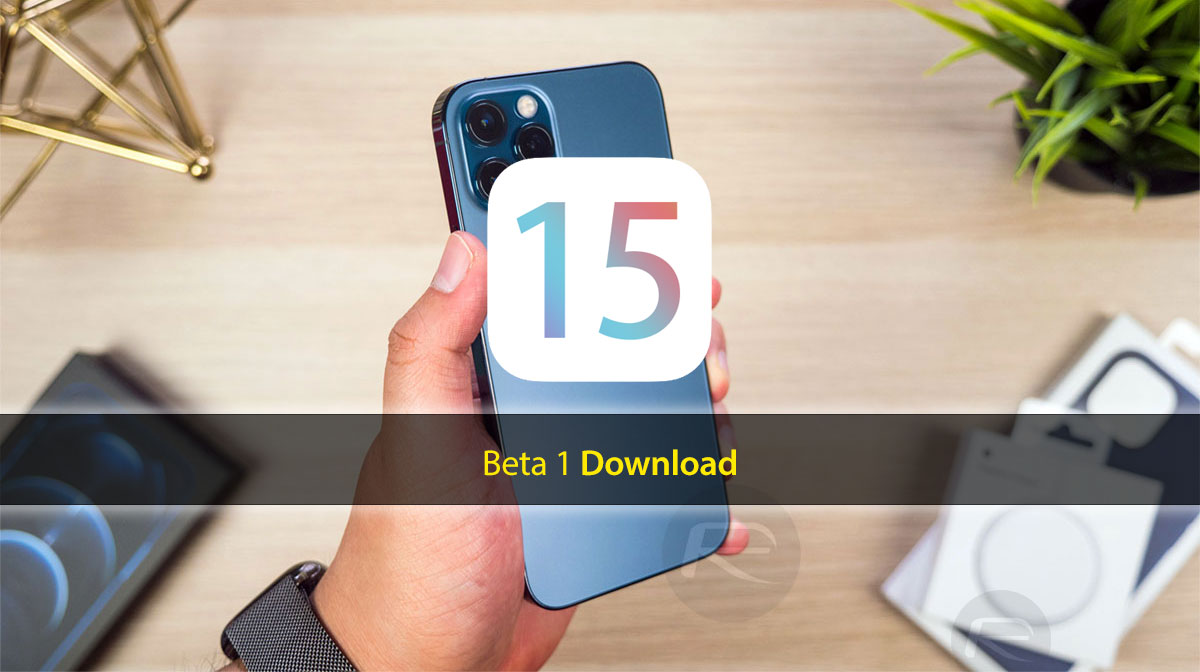 As we’d expected, Apple shared all of the details about what will go into the update when it’s made available to the public later this year.

Now, it’s over to developers to make sure that they get their apps ready for the big day while also putting iOS 15 through its paces. Hopefully all of the biggest bugs will have been dealt with by the time it comes time for us mere mortals to get in on the act.

Developers can download iOS 15 via a couple of different ways. The IPSW restore images are available for download directly from the Apple Developer Center right now, while a configuration file for OTA installation is also offered.

If the configuration profile file method is your preferred way of getting iOS 15, you can follow the instructions for that here:

If all goes accord to plan we expect Apple to make iOS 15 available to the public in September, days before the iPhone 13 lineup lands on our doorstep. Until then it’s a case of watching as developers test iOS 15, although there is a good chance that a public beta program will also get underway once iOS 15 beta 2 or beta 3 rolls around. Just to make sure there are no big bugs left over from developer beta testing.

As ever, we’d only suggest installing iOS 15 in beta form if you have a device that can be used solely for testing. If that isn’t you, we recommend hanging fire until Tim Cook and co say it’s safe to go.