Looking for iOS 16 beta 6 download and release date? Here’s when Apple is expected to seed it to iPhone and iPad users.

Apple is now in the middle of getting its sixth iOS 16 beta ready for release and now developers are wondering when that will happen. 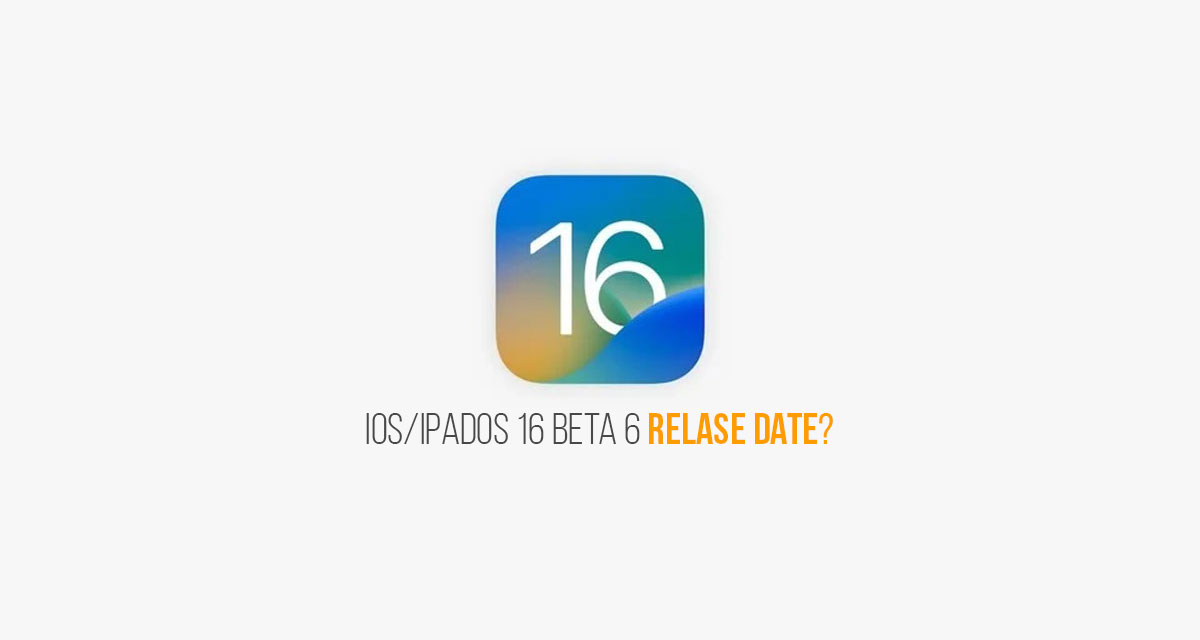 While Apple hasn’t confirmed the expected release window for the next beta release, we can make an educated guess based on the previous releases that we have seen over the last few weeks and months.

Apple’s iOS 16 was announced during the WWDC22 event on June 6 and is likely to be made available to the public in the middle of September.

That’s also the timeframe that we expect Apple to announce the new iPhone 14 lineup during, meaning we are in for a big few weeks. Apple is also expected to announce new Apple Watches and perhaps new iPads, too.

As for iOS 16, the update will include changes to Messages, Mail, and more. The biggest improvement might be the inclusion of new Lock Screen customization options that include support for widgets and more being placed on the Lock Screen.

If all goes according to the previous release schedule we can expect Apple to release the iOS 16 beta 6 update at some point between Monday 15 August and Wednesday 17 August. Apple has been playing fairly fast and loose with the days that it releases these updates on this year, so almost any day that week is a good bet at this point.