Apple is expected to refresh the iPad Pro lineup before the end of the year and a new report claims that we should expect there to be a new Smart Connector being used, too.

According to a new report by Macotakara, a new four-pin connector will replace the three-pin part that is currently used on iPad Pro tablets. 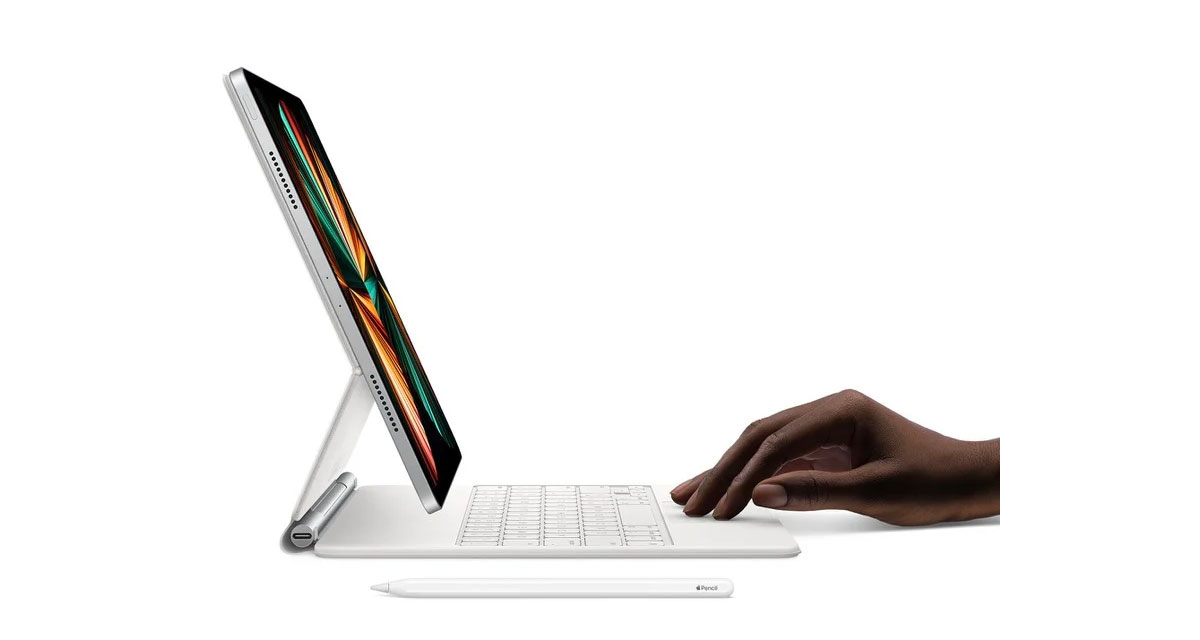 The Smart Connector is used to connect keyboards that don’t use Bluetooth and can transmit both data and power. The report cites “reliable sources,” but should still be taken with a pinch of salt until more information is available.

Reliable sources in China tell us that the upcoming iPad Pro 12.9-inch (6th generation) and iPad Pro 11-inch (4th generation) will have the same chassis design as the current iPad Pro series, but with 4-pin connectors on the top and bottom side edges.

Current Smart Connectors use a three-pin arrangement, but it isn’t clear what the extra pin could be used for. It’s possible it would allow for more power to be transmitted, but we will need to wait until an announcement takes place in order to know for sure.

Apple is expected to refresh both the 11-inch and 12.9-inch iPad Pro this year with new M2 chips likely to be part of that refresh. Apple is now expected to release the iPadOS 16 update in October, likely around the same time that the new iPad Pro tablets are also made available.