A new patent relating to technology that could be used to accurately measure body temperature has been spotted ahead of the impending announcement of the new Apple Watch Series 8 wearable.

That product is likely to be announced in the next few weeks, suggesting that this patent relates to that device. 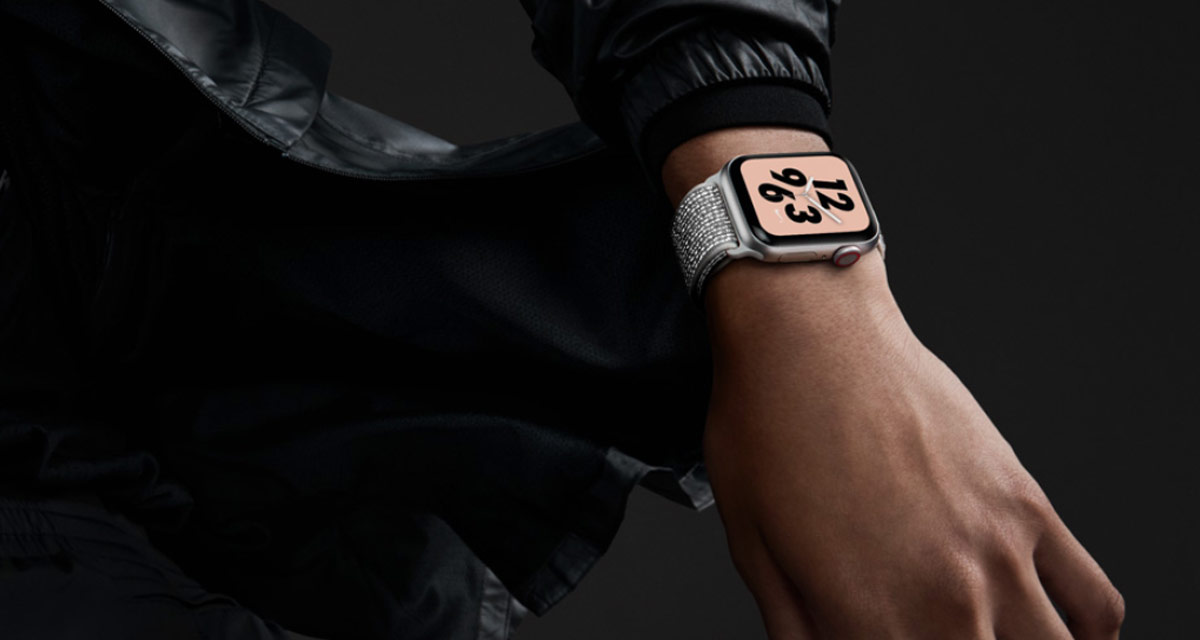 The patent was first spotted by MyHealthyApple and is titled “Temperature gradient sensing in electronic devices.” While the Apple Watch Series 8 is predictably not mentioned, there are images that show an Apple Watch of some sort.

We’d been hearing rumors that Apple intended to bring a body temperature monitor to the Apple Watch lineup this year and there was also talk that it would debut last year with Apple Watch Series 7, too. That feature was ultimately canned, with concerns about the accuracy of the feature thought to have been behind that decision. Now, this latest patent points to Apple having tried to find a way around that by measuring two points and then identifying the difference between the two. 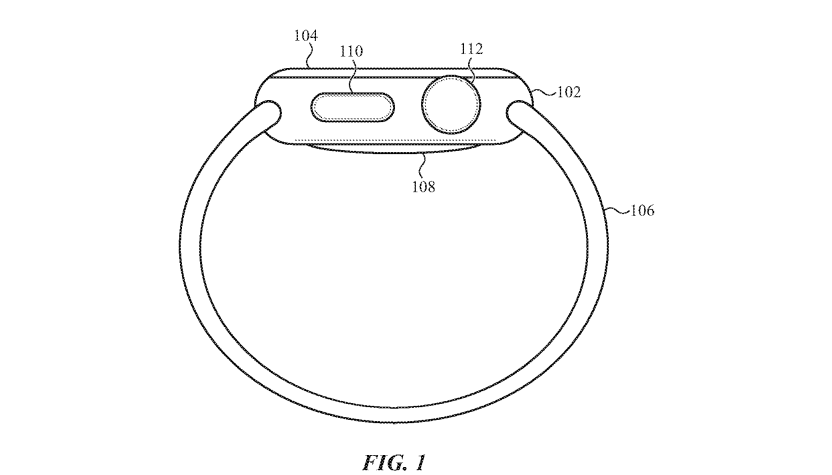 The patent continues to explain the various ins and outs of the technology and only covers the hardware involved, not any software component that might be used. It also goes into technical detail about how the product might work, too.

Apple is expected to announce the new Apple Watch Series 8 next month alongside a new round of iPhone 14 models and potentially new iPads and more.