iPhone 14 Pro models price leak is here and it suggests higher price tag than last year. Here are the details. 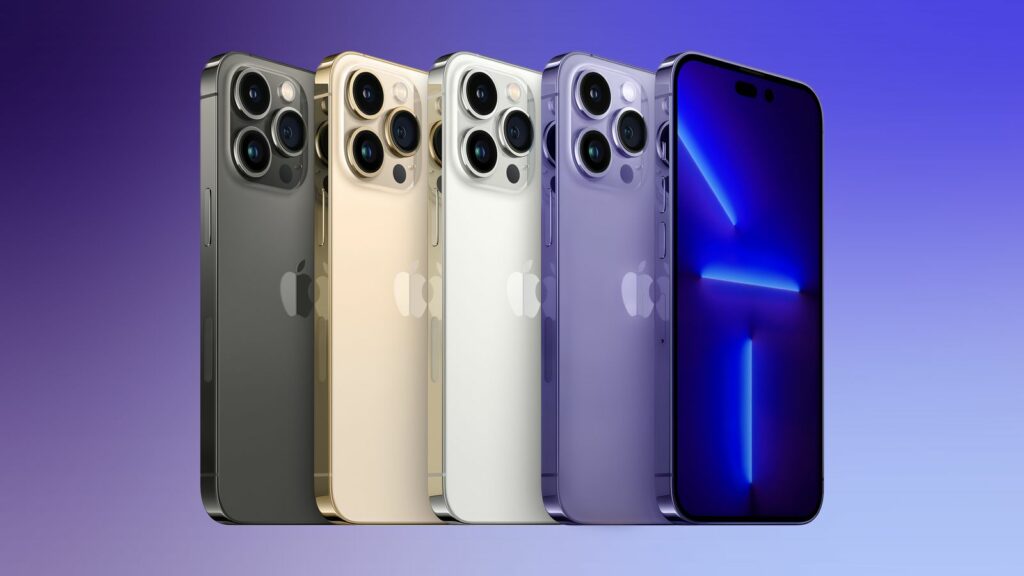 Taking to Twitter, the well-connected Kuo said that Apple is likely to increase the price of its Pro models average selling price (ASP) 15%, a figure that could mean around $50 being added to some models.

Kuo doesn’t give exact prices for what he expects the individual iPhone 14 Pro models to sell for, but we can likely expect the $999 iPhone 13 Pro to be replaced by a $1099 iPhone 14 Pro. A similar price hike seems in the cards for the iPhone 14 Pro Max, too. 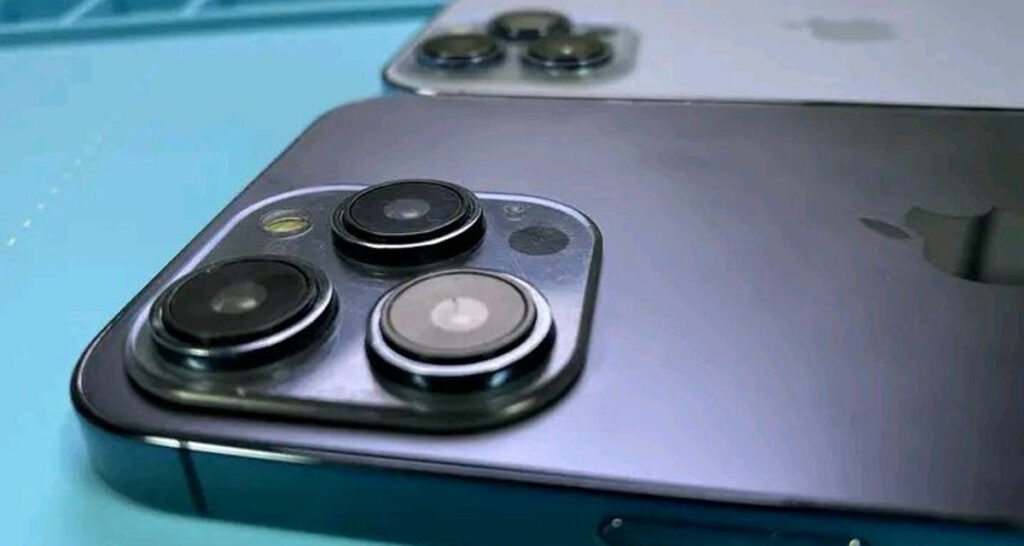 Apple’s Pro models are expected to offer a few benefits over the standard models this time around. Only this year’s Pro models are expected to benefit from new A16 chips, while a 48-megapixel camera is also thought to be part of the lineup. Support for an always-on display has long been rumored as well, with iOS 16 having hinted at such a feature thanks to its inclusion of widgets on the iPhone’s Lock Screen for the first time.

Apple is expected to announce all four new iPhone 14 models as soon as next month.