Sonos has reportedly delayed its upcoming Sub Mini product to next year. The device was expected to be a more affordable subwoofer option and was thought to be penciled in for a release soon.

According to The Verge, Sonos has confirmed the delay of an unnamed product until 2023, but the report says that having initially appeared in FCC filings in June, the Sub Mini would have been expected to arrive in short order. 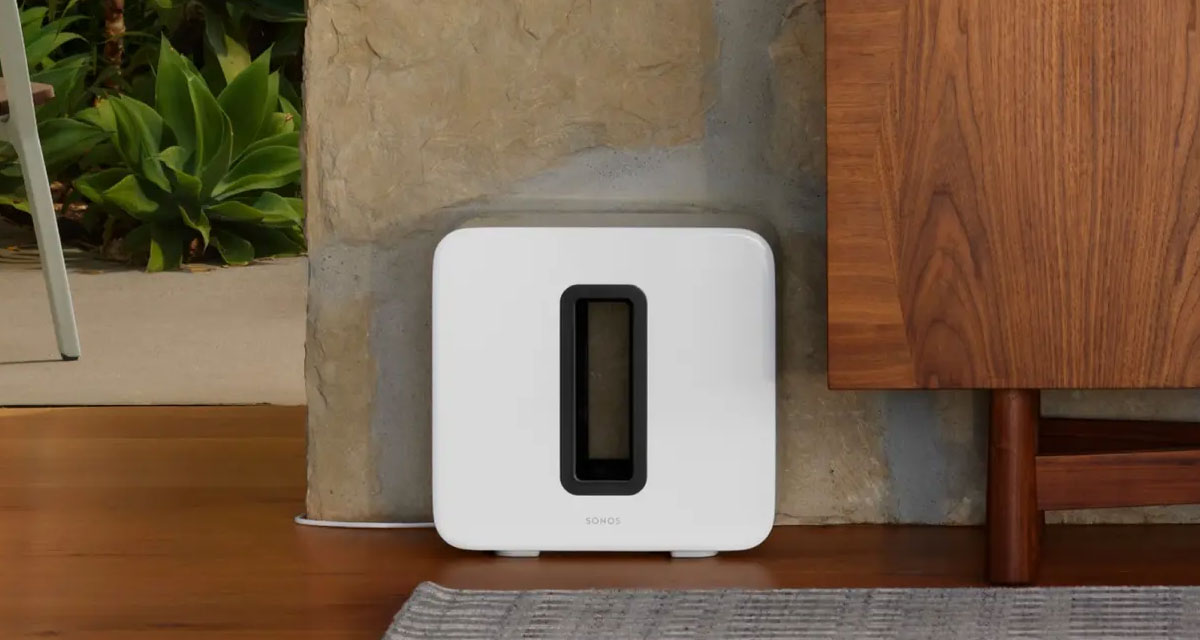 The Sub Mini appeared at the FCC in June. If Sonos had followed its typical window of time between that filing and a consumer release, the product would’ve been arriving relatively soon. But Sonos says it’s now been delayed until the fiscal first quarter of 2023. “We always consider the kind of product that it is, and the timing,” CEO Patrick Spence said on Wednesday’s earnings call. “We remain committed to two new product launches each year.”

While Sonos hasn’t explicitly said that its the Sub Mini, it stands to reason that is the product that will now arrive in the first fiscal quarter of next year.

The Sub Mini was expected to be a cheaper option for people who didn’t want to pay the $749 required to get their hands on the bigger Sub. 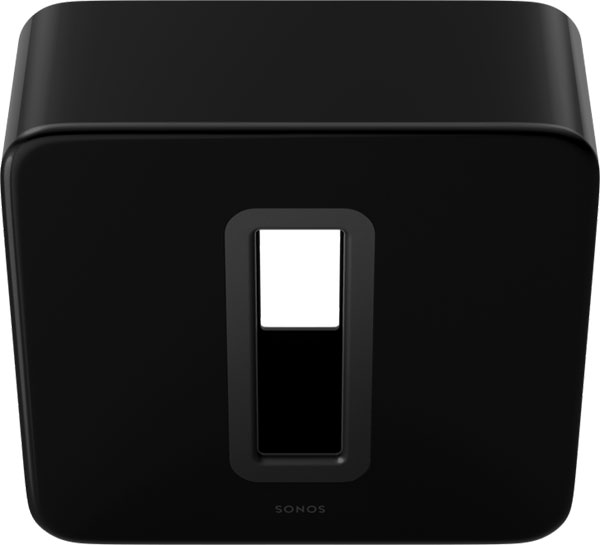 A hard price point for the new Sub Mini isn’t confirmed, of course, but it’ll obviously be cheaper than its bigger cousin.