Sony Had Plans To Bring PlayStation Now To Mobile Devices

A confidential document unearthed during the Epic vs Apple trial shows that Apple was aware of Sony’s plans to bring the PlayStation Now cloud gaming to mobile devices.

Information leaked into the public domain a few days ago confirmed that Microsoft had been involved in talks with Apple about bringing Xbox-exclusive games to the iOS App Store. This new information also shows that Sony had similar plans and wanted to bring the PlayStation Now platform to iOS and Android devices. 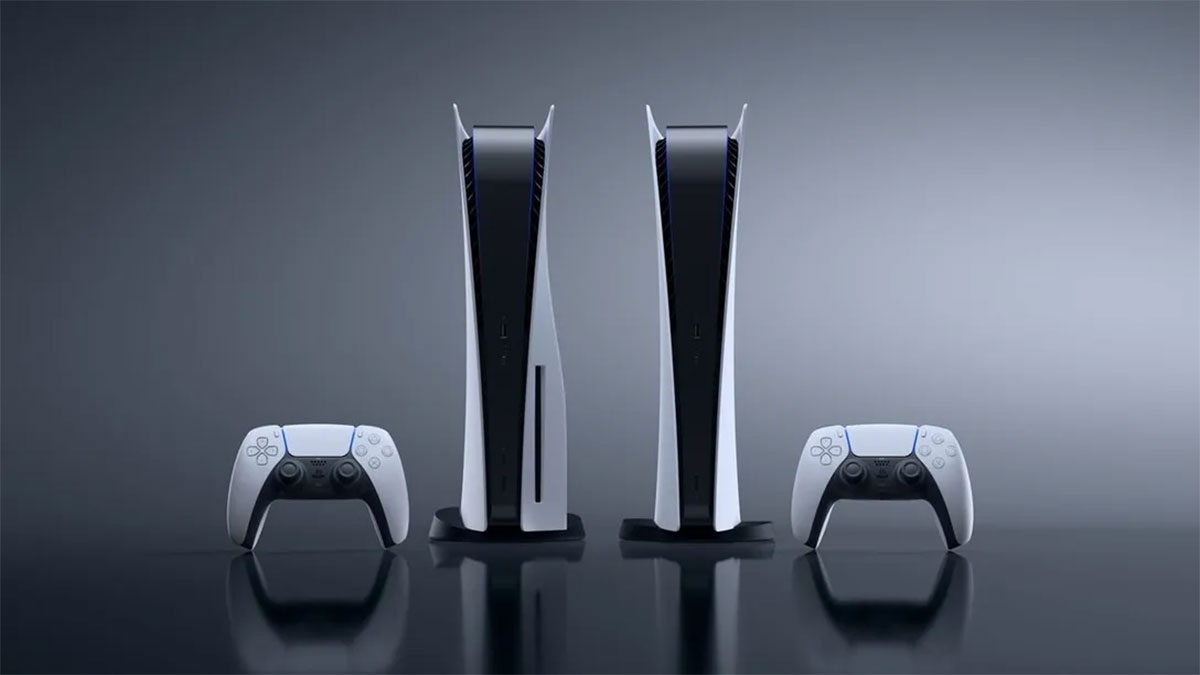 Not long after that document, the Japanese company decided to remove compatibility with the service on all of those devices and only offer it on the PlayStation 4 and PCs.

As we now know, Sony’s lofty ambitions to expand the PlayStation Now platform to mobile devices on a global scale didn’t actually see the light of day and didn’t work out. 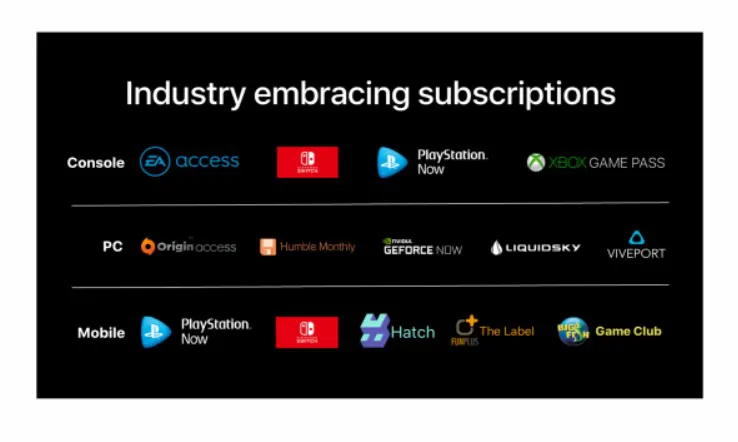 With that said, it seems that those plans aren’t entirely dead in the water, much to the delight of gamers. The Japanese company is speculated to have an internal project named “Spartacus” that is likely to combine the cloud gaming service with a PlayStation Plus subscription with the aim of initially bringing PlayStation 1 games to mobile devices. 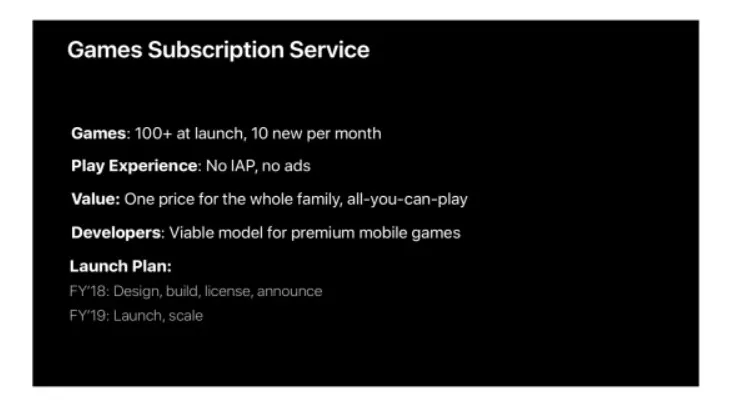 Eventually, the overall aim would be to bring PlayStation 5 games to the service, too. If those aims are eventually achieved, then it would mean that iPhone, iPad, and even Android device owners would be able to play some of the PS5’s most powerful and popular games directly on their mobile devices.