Siri Might Have Revealed That An Apple Event Will Take Place On Tuesday, April 20

We’ve been expecting Apple to announce an April event for a couple of weeks now and it’s seeming increasingly likely that will take place on April 20. At least, that’s the case if you believe what Siri has to say.

As multiple people reported earlier today, asking Siri when the next Apple Event is will see a response that suggests April 20 will be the big day. 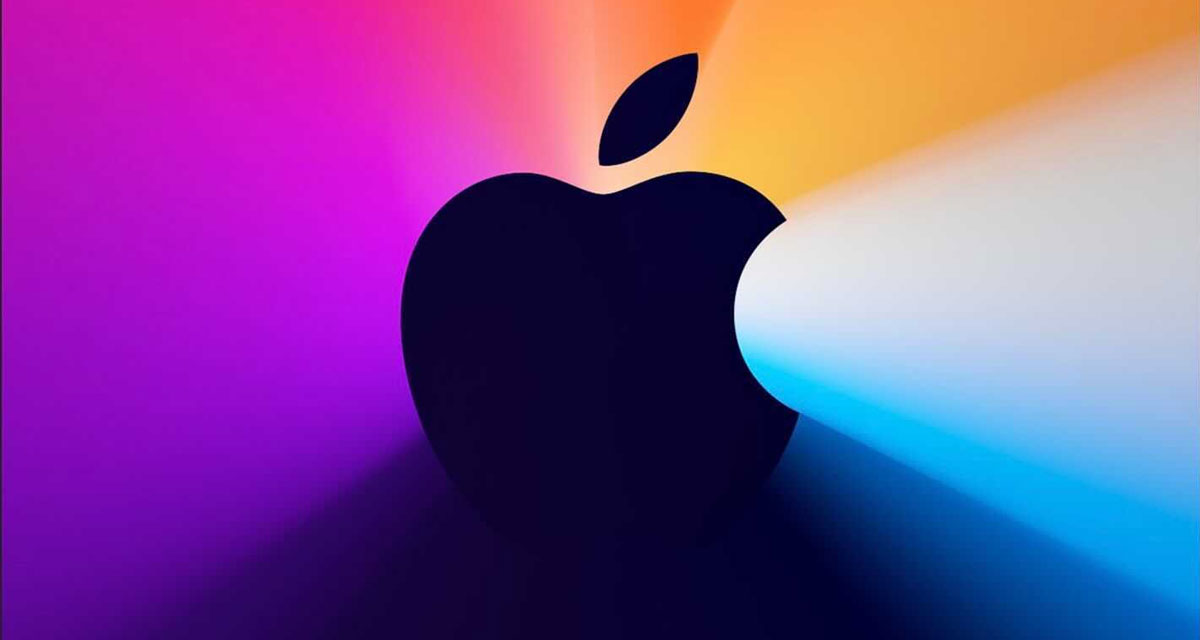 Note that this response only appears if you’re in the United States, however. Testing in the UK and Australia has shown that the only response there is to check Apple.com for an update.

Apple is expected to announce all manner of things during the event, with a new HomePod, Apple TV, iMac, iPad Pro, and AirTags all rumored for an announcement at one point or another. It remains to be seen how many of these things come to fruition however. And it’s still possible that Siri is simply mistaken here, too.

There were previous rumors that an event would take place last month, but that was ultimately incorrect. 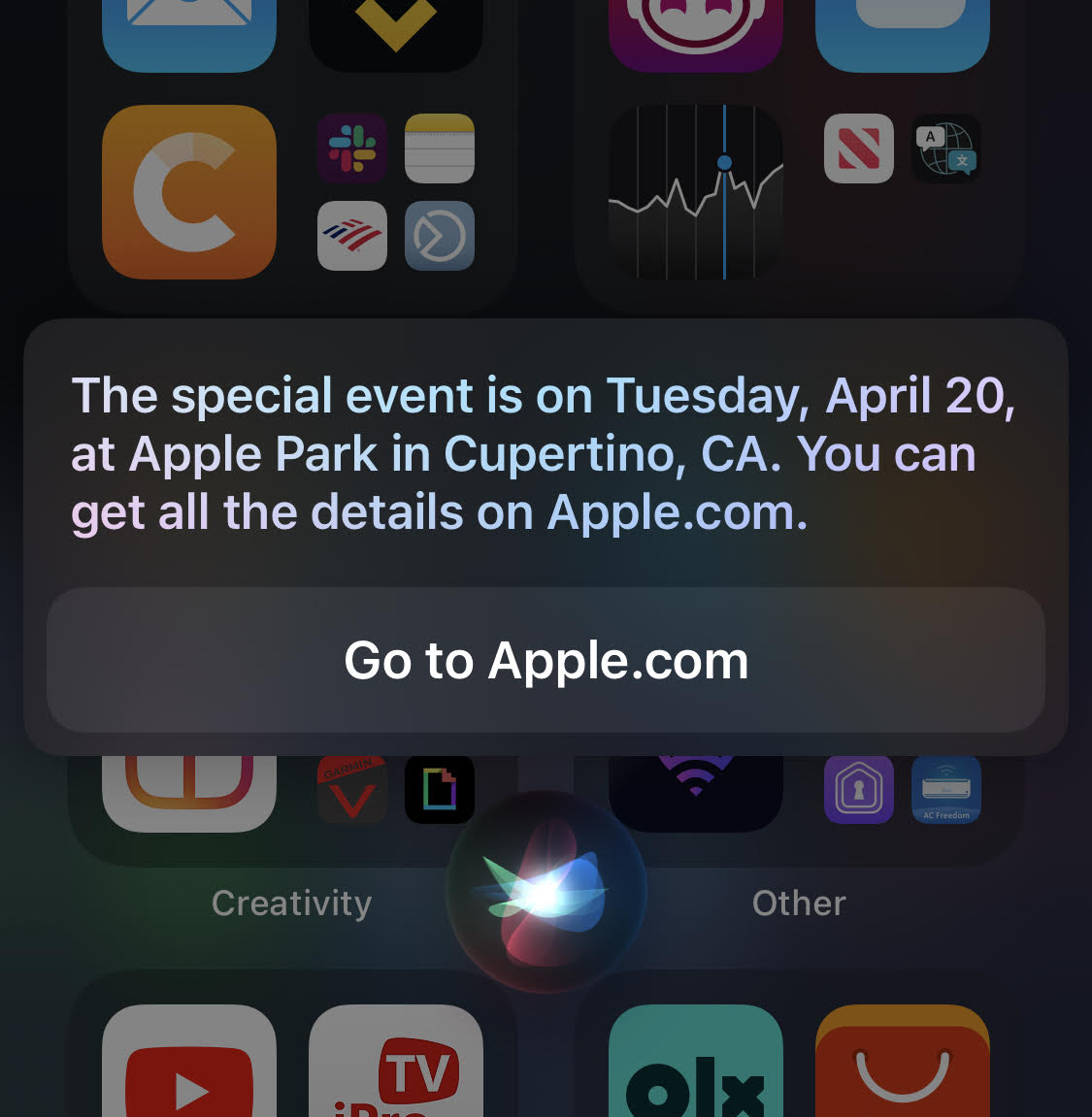 It’s possible that Siri is working on old data and that the April event isn’t happening either. We’ll know soon though – we’d expect Apple to tell us all about an event today if it is indeed taking place in a week’s time.