Apple is roundly expected to announce an iPad Pro refresh sooner rather than after and part of that is the move to a mini-LED screen in the larger 12.9-inch model. But that particular part is proving difficult to produce, according to a new report by Bloomberg.

So difficult in fact, that it might cause stock shortages for the device as a whole. Poor yields are reportedly to blame for the issues with one manufacturer having reportedly paused production altogether.

The Cupertino, California-based tech giant plans to showcase a new MiniLED display technology in the 12.9-inch iPad Pro set to be announced as early as the second half of April. But the firm’s overseas suppliers are dealing with poor manufacturing yields, the people who asked not to be named discussing sensitive matters said. At least one of the MiniLED makers has had to recently pause production as a result, one person added.

Apple is still said to intend to announce the new iPad Pro tablets as soon as this month, although it is suggested that the larger 12.9-inch model will ship after the smaller 11-inch one due to the manufacturing issues Apple’s partners are experiencing.

Apple still intends to announce updated iPad Pro tablets in two sizes as early as this month, other people familiar with its product road map said. The MiniLED screen, which will improve contrast ratios and deliver a brighter picture, will be exclusive to the pricier 12.9-inch model. The production hiccup could mean that the larger iPad Pro will ship later and be available in constrained quantities to begin with, the people said. 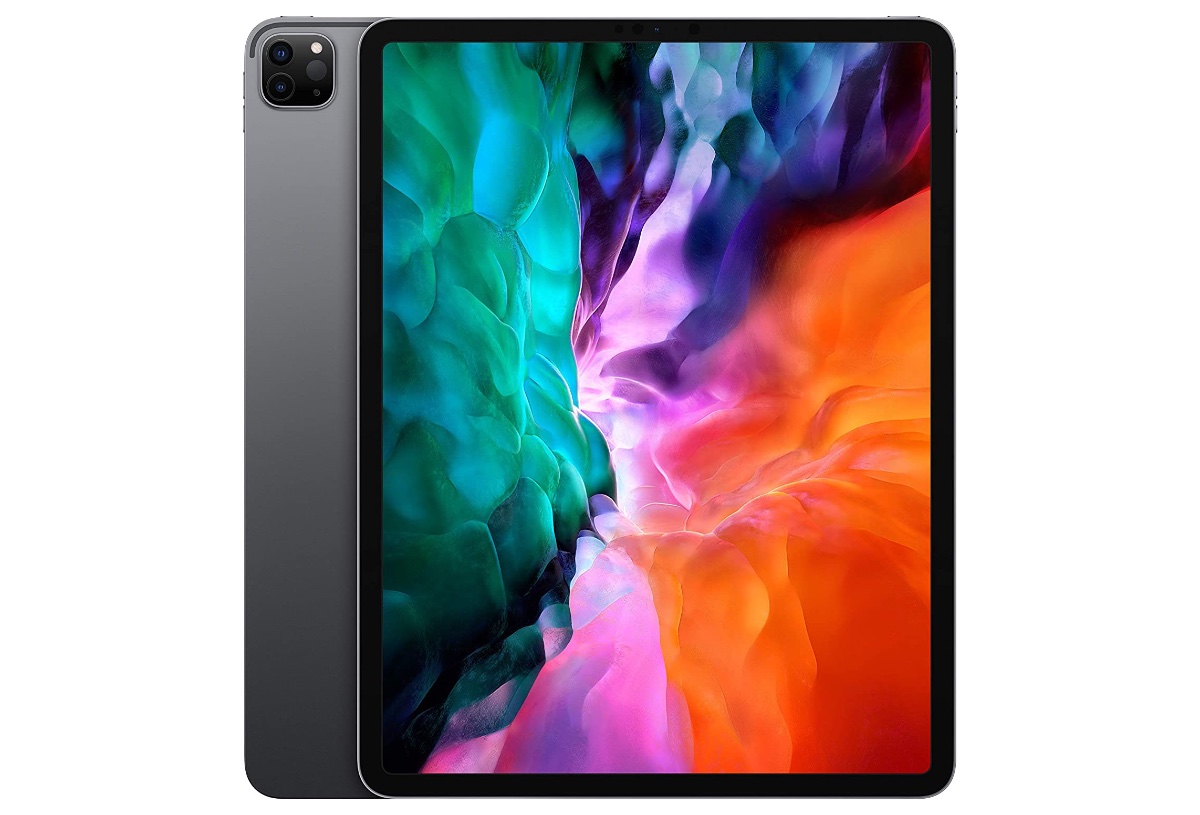 Apple had been rumored to have an April event planned, although that now seems increasingly unlikely as the days tick away and May draws nearer.