Bloomberg: Apple Is Working On A HomePod Featuring A Screen And FaceTime Camera With Tracking Function

Apple is working on a new HomePod with a screen built into it according to a new report by Bloomberg. The device, which is said to be “high-end” will have its iPad-like screen mounted to a robotic arm, the report says.

Apple recently killed off the HomePod, although the HomePod mini remains. 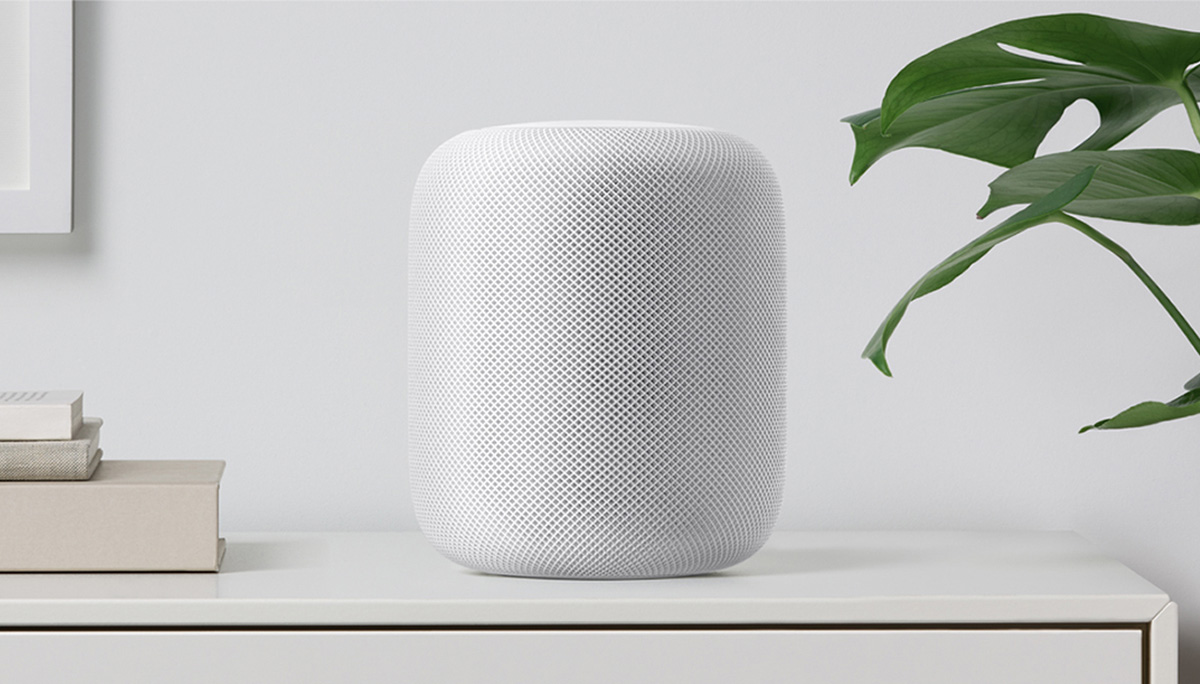 The idea of putting a display into a HomePod could change the way it’s used in a profound way, although there’s no telling how much Apple would charge for such a device.

The Cupertino, California-based technology giant, is also mulling the launch of a high-end speaker with a touch screen to better compete with market leaders Google and Amazon.com Inc., the people said. Such a device would combine an ‌iPad‌ with a ‌HomePod‌ speaker and also include a camera for video chat. Apple has explored connecting the ‌iPad‌ to the speaker with a robotic arm that can move to follow a user around a room, similar to Amazon’s latest Echo Show gadget.

Bloomberg also notes that development of the device is still at an early stage and it’s possible that the features could change considerably before it launches. It’s also possible that it won’t launch at all, of course, so keep that in mind before getting too excited. 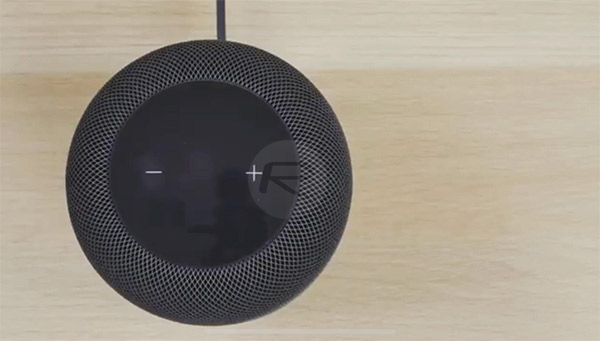 That being said, the idea of a HomePod with an attached iPad that follows you around the room for FaceTime calls does sound pretty sweet!