The second season comes as Jason Momoa’s Baba Voss has to deal with being reunited with his brother, Edo. Played by Dave Bautista, it’s fair to say that the reunion probably isn’t going to go as well as it could. 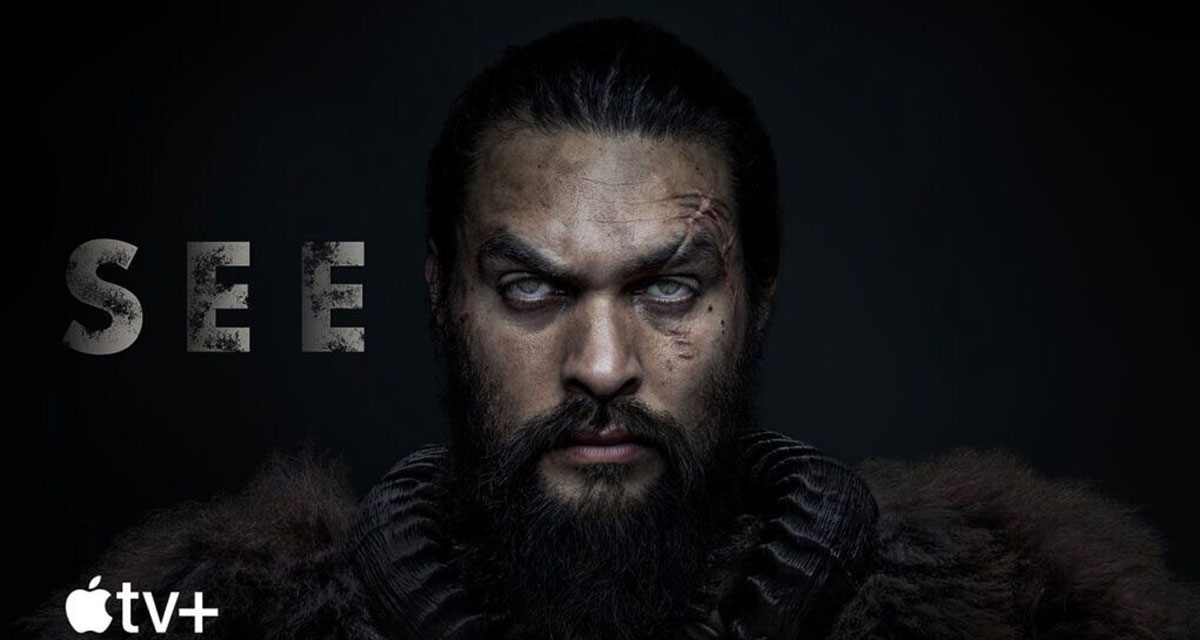 You can check out the first official trailer for ‘SEE’ season two below and it’s more than enough to whet the appetite for what could be a season that delivers on the promise of the first one.

In season 2, Baba Voss (Jason Momoa) struggles to reunite his family. His estranged brother Edo (Dave Bautista) has captured Baba’s daughter Haniwa, vowing to exact his revenge against his brother. Meanwhile, the threat of war looms between the Kingdom of Paya and the Trivantian Republic, drawing Baba and his family directly into the center of the conflict.

Apple TV+ is available as a $4.99 per month subscription as well as part of the Apple One subscription bundle. That bundle is undoubtedly the best way to subscribe to Apple TV+ if you also pay for other Apple services like Apple Music, Apple Arcade, and Apple News+.