Apple is roundly expected to announce the Apple Watch Series 7 within the next few weeks and we might just have had our best look yet at what will be shown off.

While we’ve seen renders based on rumors already, today saw the arrival of photos of Chinese clone devices. 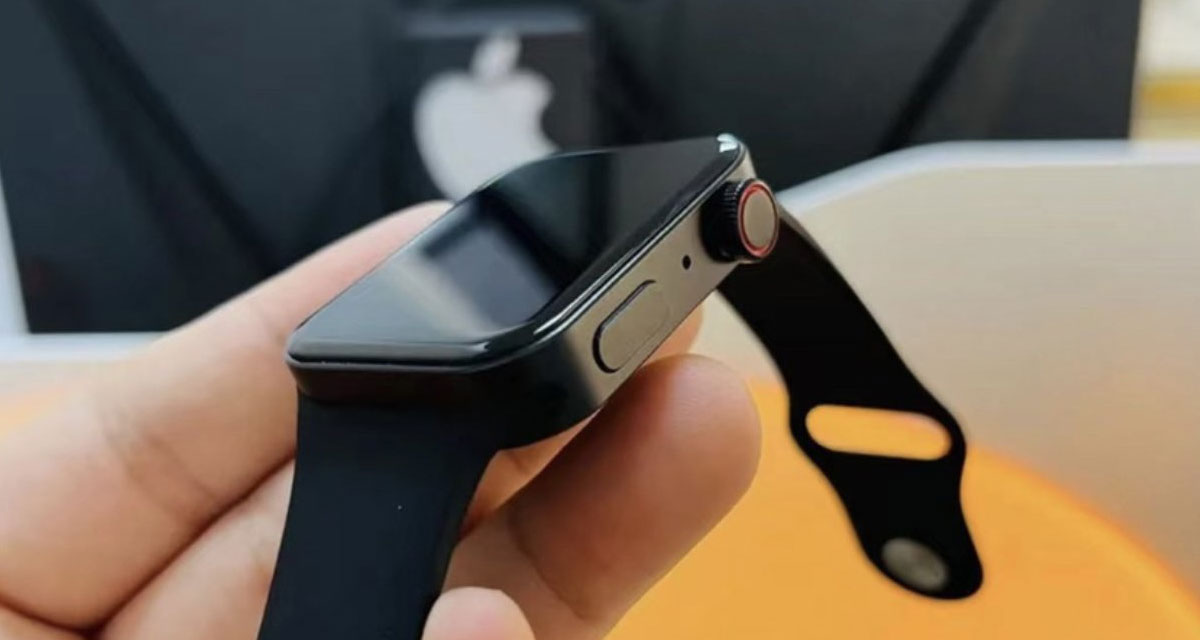 Shared to Twitter by leaker Majin Bu, the new clones show us black and silver Apple Watch Series 7 devices and it’s absolutely fair to say that they look stunning. Both show us the things we’ve been hearing so many rumors about, not least the new flat sides and flatter display.

Those previous rumors suggested that we would see Apple move away from the rounded sides and instead go for something that looks much more like an iPhone 12.

As part of that design, the screen is also expected to become flatter than previous generations of Apple Watch. Newer rumors also suggest that the screen will grow by 1mm, leaving us with 41mm and 45mm offerings.

If all goes according to plan we expect Apple to announce the all-new Apple Watch Series 7 within a matter of weeks.

Some believe Apple might make an announcement at the same event as it unleashes the iPhone 13 family of devices, although a separate announcement seems more likely so as to avoid overshadowing either product.