Save Almost $100 On This YADEA KS5 Electric Scooter Right Now

Amazon is currently offering a deal that sees the YADEA KS5 electric scooter available for just $543.99. You don’t need to enter any discount codes and there are no on-screen coupons to deal with.

Buyers can choose from three different colors, so make sure to select the one you want when checking out.  We’d also suggest that you check out sooner rather than later, too – Amazon isn’t saying how long this deal will be around so be sure to get those orders in to avoid the potential for disappointment later. 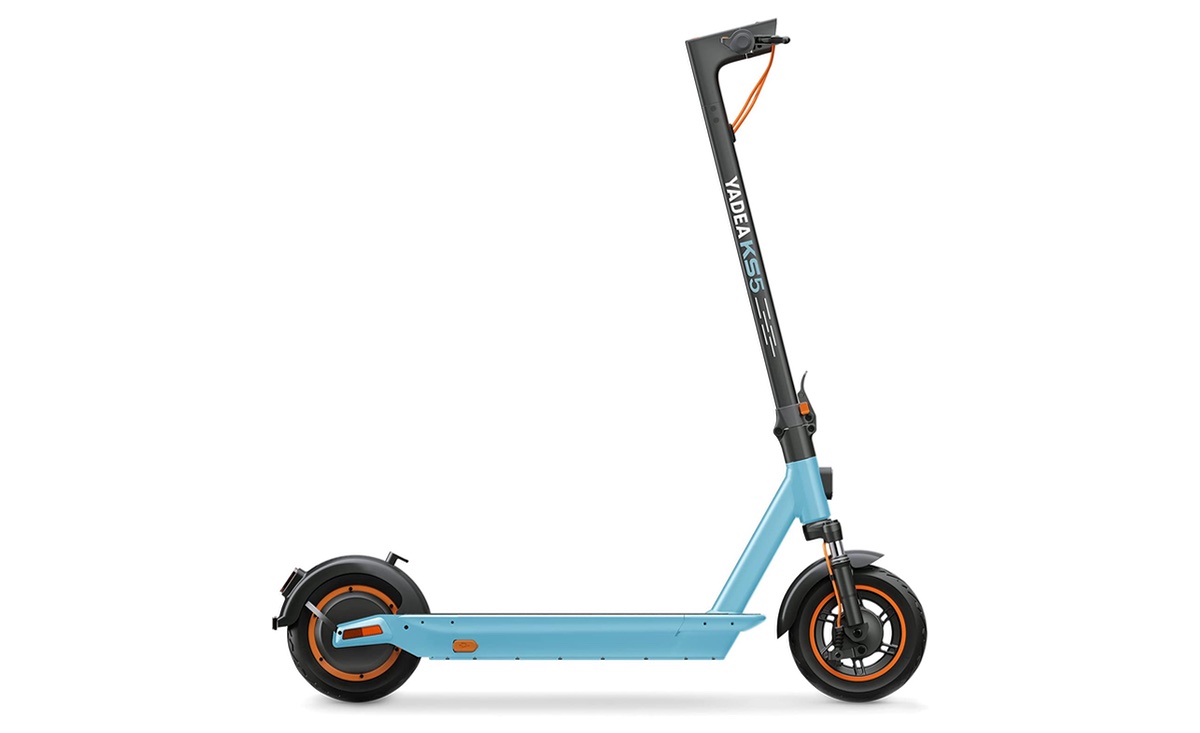 Amazon would normally sell the YADEA KS5 electric scooter for around $640, making this a saving of almost $100 and 15%.

At the time of writing, the YADEA KS5 electric scooter has more than 130 ratings on Amazon with a combined score of 4.1 stars out of a possible five. This is a popular electric scooter, sporting a 350W rear wheel motor and a high-capacity battery. The maximum speed offered by this electric scooter is almost 19MPH. 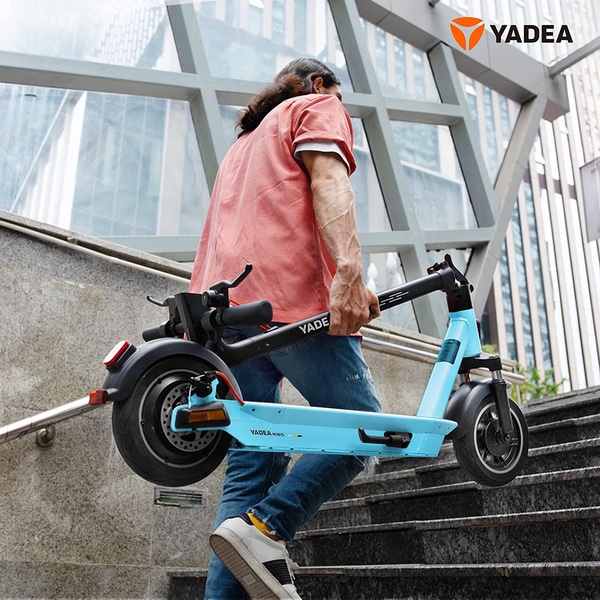 Again, there is no telling when Amazon will return this product to its former price, so get those orders in soon if you’re keen to bag yourself this bargain electric scooter. You’ll kick yourself if you delay and wind up missing out!