Amazon is giving you the chance to pick up a renewed cellular Apple Watch SE for the bargain price of just $231.99 right now. You don’t need to do anything special to get that price, either. Just place an order as you normally would; there are no discount codes or on-screen coupons needed here.

Amazon would normally sell the renewed cellular Apple Watch SE for around $290 which means this is a deal that saves you 20% and almost $60. Again, no special actions are needed on your part. 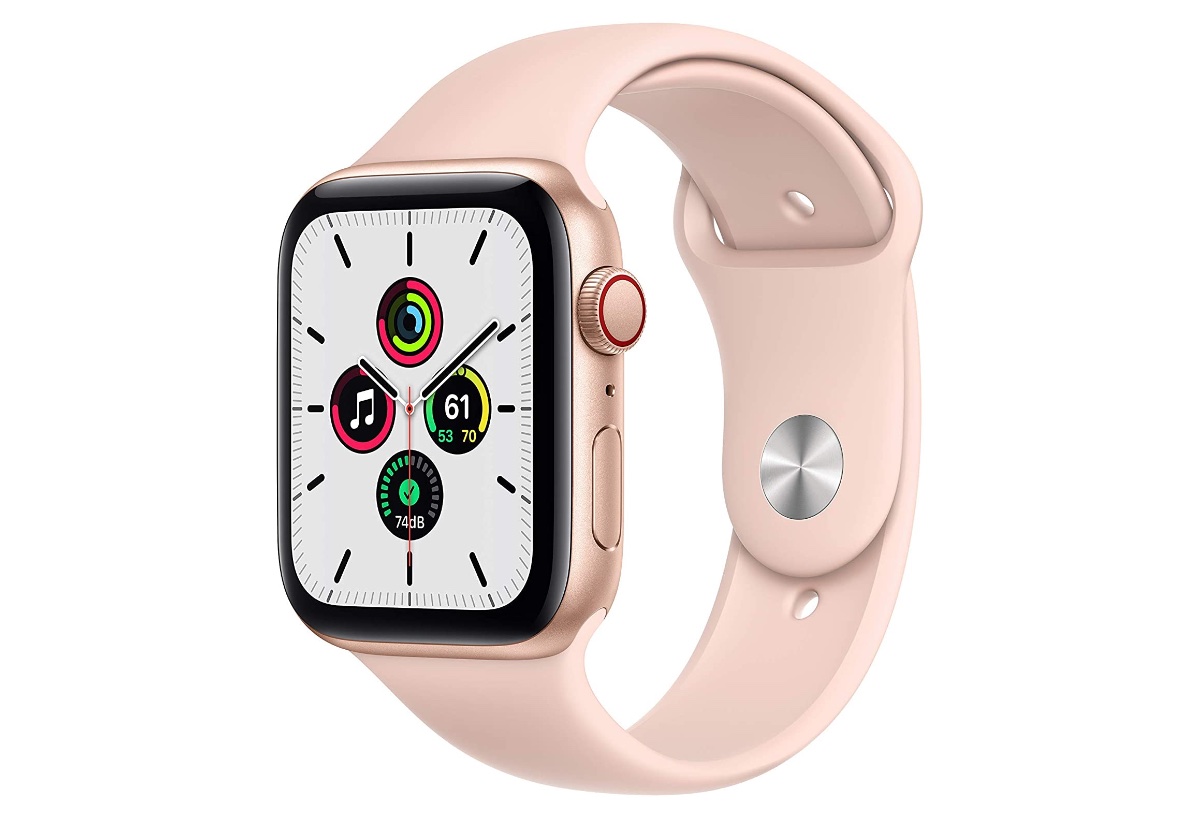 At the time of writing, this particular renewed Apple Watch SE has more than 500 reviews on Amazon with a combined rating of 4.5 stars out of a possible five. That’s a solid rating and this is a very popular Apple Watch. Amazon doesn’t say when this deal will end, though. With that in mind, we would always suggest that potential buyers would be best served by placing an order as soon as possible. Delaying means you run the risk of missing out entirely. 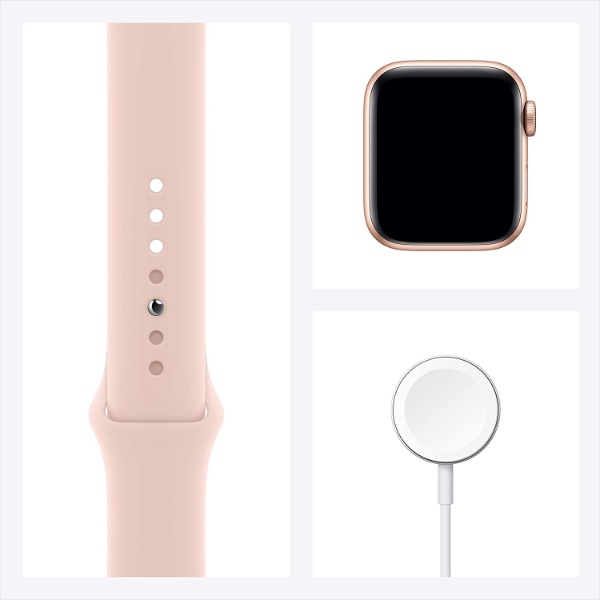 This Apple Watch SE comes with cellular capabilities and is available in a couple of different configurations. You’ll also be able to enjoy all of the features Apple Watches offer, too.

If you’ve been holding off buying an Apple Watch SE to get the best deal around, now might be a good time to treat yourself.