Apple has announced that people will soon be able to accept card payments using nothing more than their iPhone. Tap to Pay will be available in the United States only initially, while Stripe will be the company’s first payment partner.

The news, which was announced via a Newsroom post, comes after months of rumors that the feature was in the works. 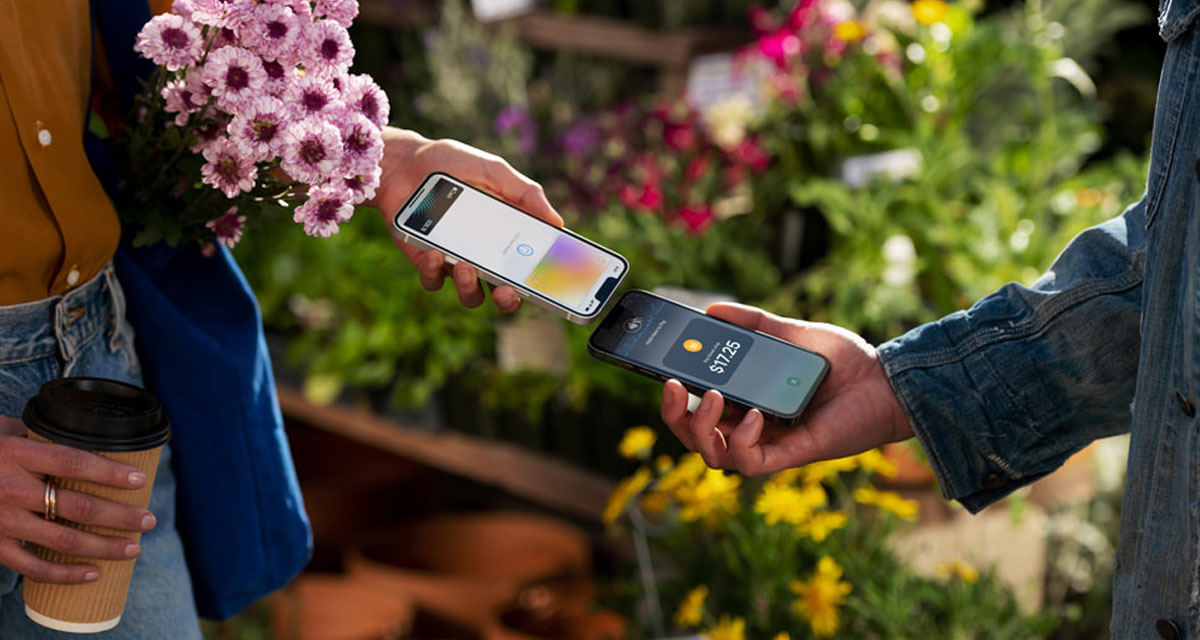 Apple today announced plans to introduce Tap to Pay on iPhone. The new capability will empower millions of merchants across the US, from small businesses to large retailers, to use their iPhone to seamlessly and securely accept Apple Pay, contactless credit and debit cards, and other digital wallets through a simple tap to their iPhone — no additional hardware or payment terminal needed. Tap to Pay on iPhone will be available for payment platforms and app developers to integrate into their iOS apps and offer as a payment option to their business customers. Stripe will be the first payment platform to offer Tap to Pay on iPhone to their business customers, including the Shopify Point of Sale app this spring.

Apple says that anyone with an iPhone XS or newer will be able to accept Tap to Pay payments, although no release window has been given for the feature. 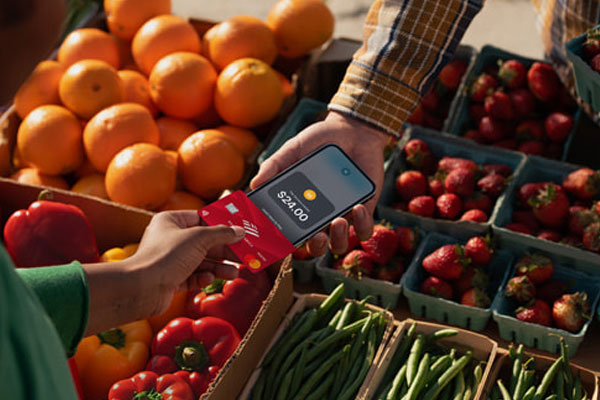 Allowing people to accept payments without the need for any third-party accessories will make Tap to Pay a popular offering for small businesses in particular. Anyone who signs up for the Stripe beta program should be able to take advantage of Tap to Pay once it’s ready for prime time.