A new report claims that we can look forward to new MacBooks as well as newly refreshed AirPods before the end of the year.

The report doesn’t say exactly which AirPods it’s talking about, but there have been tons of rumors about new 16-inch MacBook Pro release that appear to match today’s news.

In terms of that 16-inch MacBook Pro, previous reports have suggested that we can expect the device to ship with speed new Apple silicon and a new look. This new report by Economic News Daily suggests that Apple and its suppliers are already getting their ducks in a row ahead of release to ensure production capacity is met.

The legal person further pointed out that New Nikko will cooperate with the new Macbook and AirPods products in the near future to fully increase the capacity utilization rate, which is expected to drive the strengthening of operations in the second half of the year. increase. 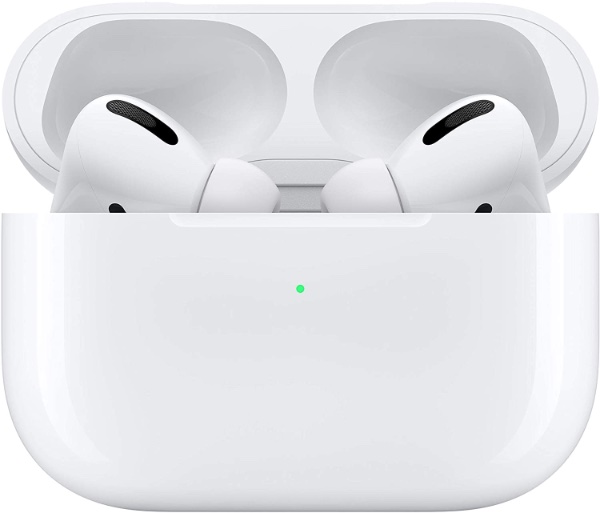 AirPods are another product that has been in the headlines for a long time now, with a refresh having been expected for months. The redesigned AirPods are thought to feature an AirPods Pro-like design, although without the advanced audio features the more costly earbuds posess. This new report says the earbuds are still on track for an announcement later this year but doesn’t specify when that could happen.