The focus of the new service will be premium content, something YouTube Red originally set out to surface. Both changes were announced in a blog post yesterday. 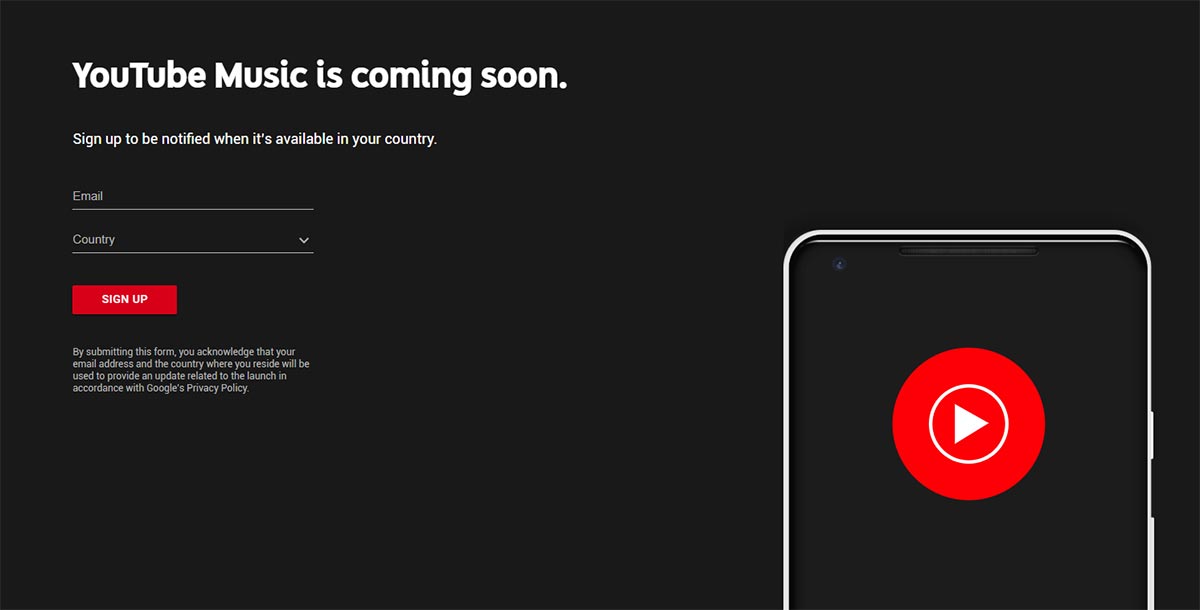 The arrival of YouTube Music will see users pay $10 per month with the existing Google Play Music service being killed off as a result. Any existing subscribers will be migrated to the new service automatically, with YouTube Music being the only music streaming service Google will offer as a result.

All of the features you might expect will also be available as part of YouTube Music, with personalized playlists and support for background playback of music front and center. As part of the service, users will also see promos removed from music videos, although the rest of YouTube will continue to display promos as normal.

To support the arrival of YouTube Music, new mobile and desktop apps will also arrive.

YouTube Music is a new music streaming service made for music: official songs, albums, thousands of playlists and artist radio plus YouTube’s tremendous catalog of remixes, live performances, covers and music videos that you can’t find anywhere else – all simply organized and personalized. For the first time, all the ways music moves you can be found in one place.

YouTube Music kicks into gear on Tuesday, May 22, while YouTube Premium will arrive “soon” in the United States, Australia, New Zealand, Mexico, and South Korea. A raft of other countries will come online in the weeks following either release, including Austria, Canada, Denmark, Finland, France, Germany, Ireland, Italy, Norway, Russia, Spain, Sweden, Switzerland, and the United Kingdom. 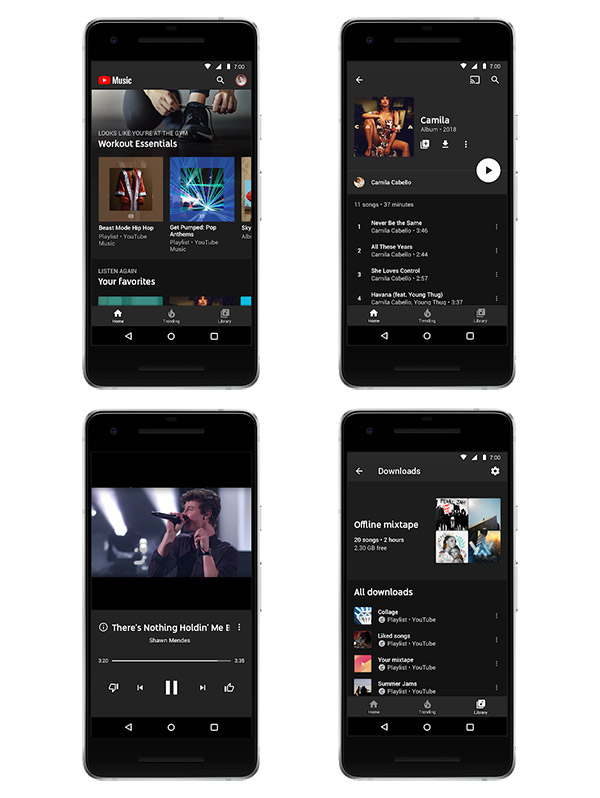