YouTube Mobile App May Soon Get An Incognito Mode

While Google has been offering an Incognito Mode for its Chrome browser for almost a decade, the same cannot be said for its YouTube offering.

Users of Chrome can open an Incognito tab or window in their browser and have their browsing kept relatively private. This offers users peace of mind when browsing the web, but when it comes to watching video content in the YouTube app, there is no such feature. However, according to AndroidPolice, that may be about to change. 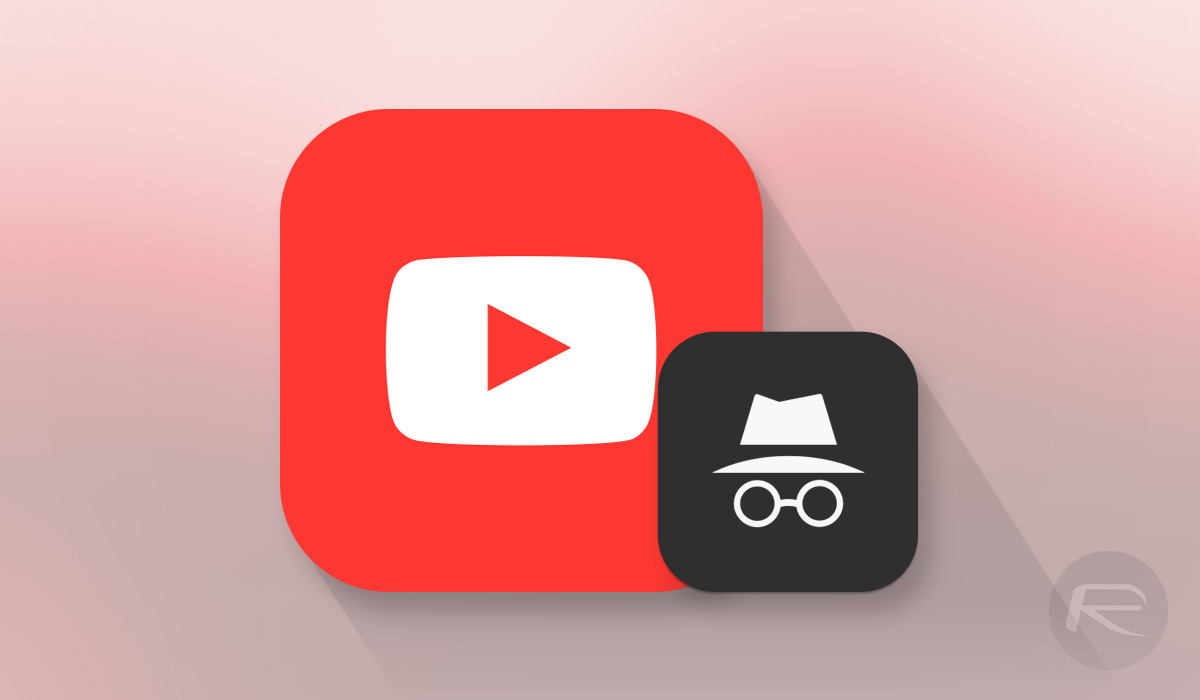 The outlet claims that Google is testing an Incognito Mode in the YouTube app over on its Android platform. The feature appears to live in the same Switch Account and Sign Out menu with a new Turn on Incognito option popping up for some users. When activated, users are shown a message explaining what the feature does and does not do, with all activity confirmed as being cleared upon exit of that session.

Google and YouTube do, however, warn that employers may still be able to see what is happening, as would an ISP or any other entity that administers the network being used.

Perhaps the most useful reason for an Incognito Mode in the YouTube app is to prevent any watched videos from impacting further video recommendations when signed into an account. This alone could be a game changer for anyone who hands their device to a friend or family member, particularly kids. If you’ve ever had your recommendations ruined by a 5 year-old’s obsession with Ben 10, then you’ll know exactly what I mean. 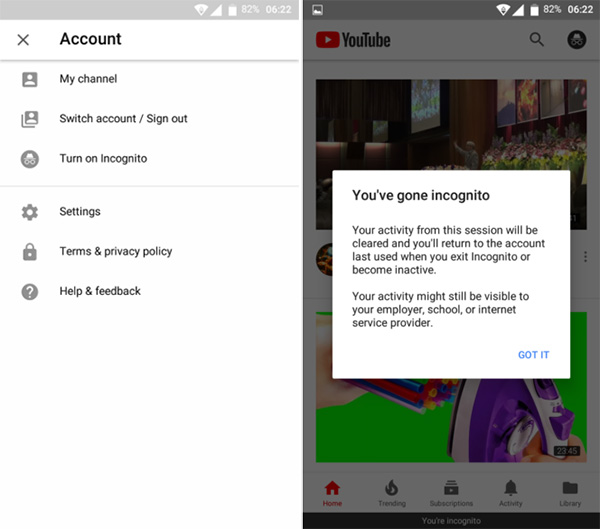 There is, as yet, no indication when we can expect this feature to roll out to more users, or indeed whether it will find its way to iOS as well.

Fingers crossed that both of those things happen fairly soon.